Skip to content
HomeWorldCommentary: Biden has been a disappointment on the pandemic 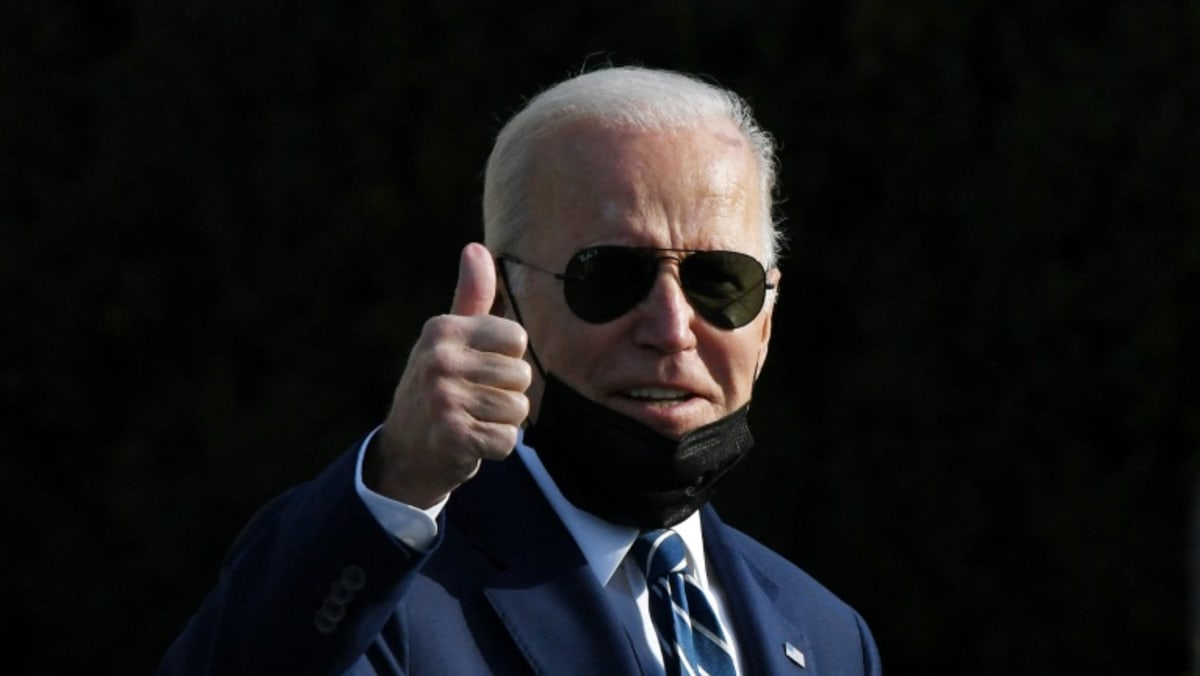 What induced the bereaved to pay for such luxuries was not just their emotional frailty in their moment of loss. It was also a national culture that feared and even denied death: That had to literally dress up the cold fact of it.

In a viral pandemic, even one 58 years later, we might expect such a nation to seek to limit deaths at all costs — and those with harsher or more collectivist histories, such as China, to wear greater losses. But then what a bonfire of cliches the past 20 months have been.

The US share of world fatalities from COVID-19 far exceeds its share of the world’s population. It ranks between Mexico and Romania for deaths per 100,000 people. America has also been overtaken by Jair Bolsonaro’s Brazil on the take-up of vaccines, despite having invented several of them.

Under the maladministration of former US president Donald Trump, these numbers could be explained away as something aberrant and fleeting: The wages of populism.

But Joe Biden has now been president for around half of the duration of the pandemic. He was elected in large part to contain it. His failure to do so is the central fact of his presidency. It is also a curiously under-discussed one.

The US does not have the atmosphere of a country that is still losing thousands to the illness each week. Far more voters name the economy as their principal gripe than cite public health.

Biden’s Gerald Ford-ish approval ratings owe a lot to high retail prices. Had the best of the Mitford sisters lived to see it, this spectacle would have forced a revision of her great book.