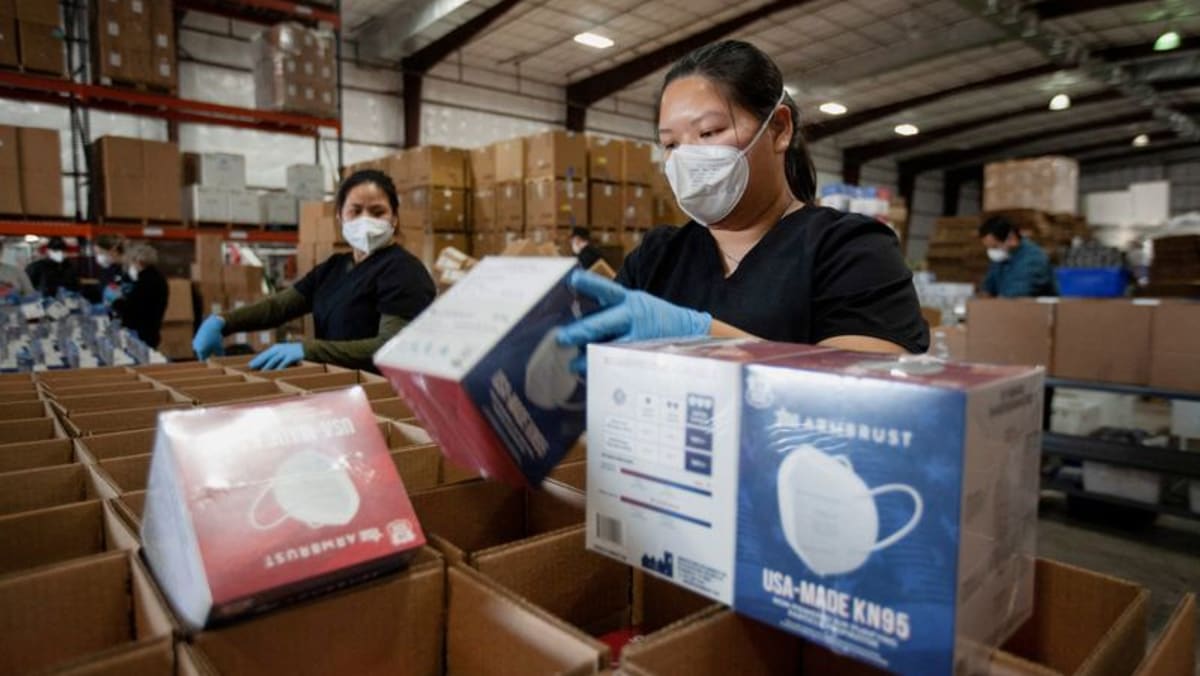 Michael Alkire, chief executive of hospital group purchasing organisation Premier, told Reuters he doubled down on efforts to strengthen US suppliers after January 2020, when China diverted Premier-bound N95 shipments from Taiwan for its own use.

For more than 18 months, Premier and rival Vizient have bolstered US manufacturers via strategic partnerships, expansion funding, minority-stake investments and joint ventures. While Premier declined to reveal the value of its investments, Vizient put the total at more than US$12 million.

Prestige Ameritech is a beneficiary of such dealmaking. Premier and 15 of its hospital members took an undisclosed minority stake in the Texas-based company in May 2020. The hospitals also pledged to buy a portion of their surgical masks and N95s from Prestige for up to six years. Vizient separately committed to buying 9 million N95 masks over a 12-month period.

“That’s what a company needs. It needs steady revenue,” said Prestige Ameritech founder and CEO Dan Reese, who added that his and other vetted US mask makers “prioritise and support healthcare providers”.

Prestige now supplies 100 per cent of surgical masks and up to 80 per cent of N95s at Baptist Health South Florida, said George Godfrey, the Miami-based group’s vice president of supply chain.

“It certainly reduces the risk profile of obtaining those goods during times when everyone is trying to source them,” Godfrey said of the Premier deal.

Hospital executives said the projects build clout in an industry where no single operator has the power of a “big three” US automaker or a leading retailer like Walmart or Amazon.com to wield significant sway over suppliers.

“We’re not just customers, we have a seat at the table,” said Bruce Radcliff, system vice president for supply chain at Advocate Aurora Health, a participant in several Premier production projects.

“The healthcare sector is trying to take control of its supply chain,” said Luis Arguello, president of DemeTECH, a Florida-based manufacturer of medical masks, sutures, COVID-19 tests and other supplies. DemeTECH is talking with “several” hospital groups seeking to invest, he said.

With ample production capacity at the ready, members of the American Mask Manufacturer’s Association (AMMA) believe domestic hospital supplies will remain secure throughout the Omicron surge.

Texas mask producer Armbrust American said demand from consumers and school districts virtually cleared its 32,000 sqft distribution centre that just a few days ago was packed with unsold masks for adults and children.

“It’s great because I’m not gonna have to go bankrupt,” said AMMA president and company CEO Lloyd Armbrust, who is again ramping up production.