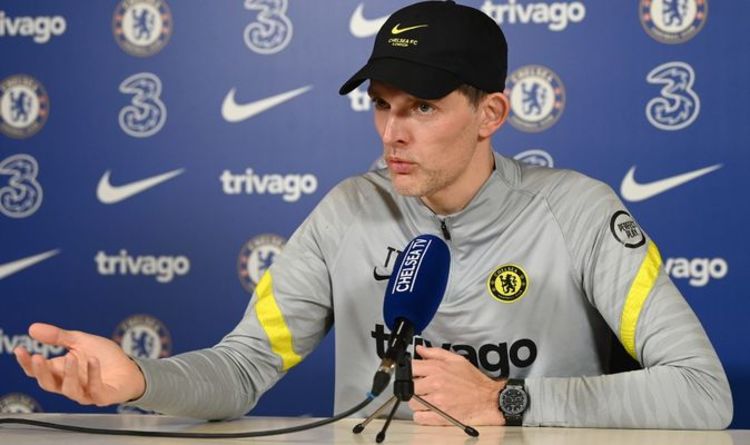 The Belgian sensationally chastised the Blues system in his infamous interview with Sky Sports Italia, and clearly stated his preference to play alongside a partner.

Tuchel has deployed Lukaku and Werner together on a few occasions this season, but their partnership was hit and miss at the best of times.

Kai Havertz has led the line on multiple occasions this season, but the German’s ability to drop between the opposition defence and midfield could make him more suitable to one of the inside midfield positions.

Sevilla defender Jules Kounde was the main transfer target in the summer, and the Blues’ contract uncertainty with Rudiger, Azpilicueta, and Christensen, suggests he is still at the top of the transfer wish-list.

But if Tuchel decides to stick with the 4-2-2-2 system that worked so brilliantly against Tottenham, then he, and Marina Granovskaia, may have to dig deep into his trustee thinking cap once again.