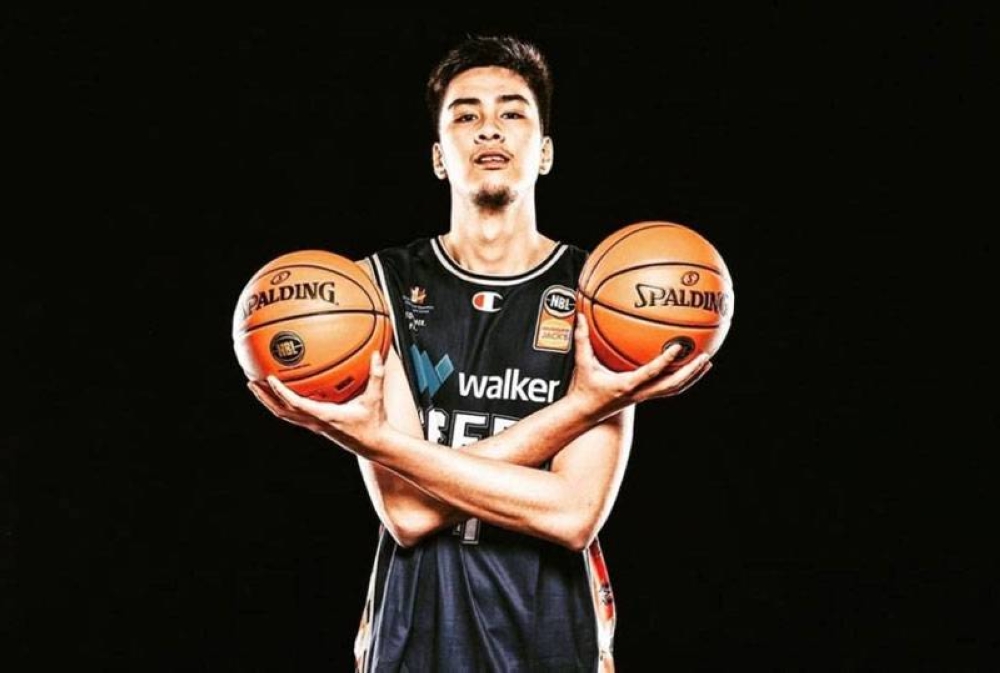 AFTER dealing with knee soreness for weeks that forced him to see action for only one game so far in the 2021-2022 season of Australia’s National Basketball League, Filipino import Kai Sotto will be back in full health once the Adelaide 36ers return to action on January 18 against the Perth Wildcats.

Adelaide coach CJ Bruton made this comment following the team’s extended break due to the league’s Covid-19 health and safety protocols.

“The seven days off our feet I think hurt a lot of our players when we were behind closed doors, but he’s definitely come back (from knee soreness) and as he has all off-season. Since I’ve been here, he has shown his ability to impact the game not only on the defensive end but also the offensive end,” said Bruton of the 7-foot-3 Sotto in the team’s website.

The 19-year-old Sotto last saw action on December 18 when he played for almost 10 minutes and tallied one point, three rebounds, two assists, and two blocks in the 36ers’ 67-93 loss to the Cairns Taipans.

After that game, the 36ers, who currently hold a 2-3 win-loss card, have not seen action as their games against the Wildcats on December 28, the Southeast Melbourne Phoenix on January 2, the Illawarra Hawks on January 9, and the Wildcats again on January 12 have all been postponed due to the league’s Covid-19 health and safety protocols.

Bruton said that his team will have to grope for form anew because of their extended break.

“It’s like preseason all over again and you are going out there blind. While you are practicing against each other and think you are doing all the right things, you don’t actually know until you are playing against someone,” he said.