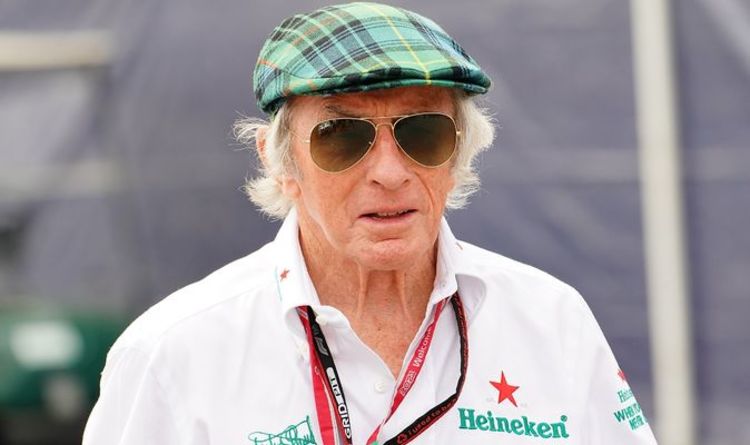 “If I were their team principals, I’d tell them, ‘For Christ’s sake, don’t do it again’. Just because you are leading the world championship, it doesn’t mean you are bulletproof.”

Stewart however, remains unconvinced that race stewards made the correct decision afterwards.

“The stewards have more information, but if they were so certain Verstappen was entirely to blame then why does he only get a three-place penalty?

“‘If it weren’t for the halo, Lewis could have died, and the supposed culprit only gets a slap on the wrist!”