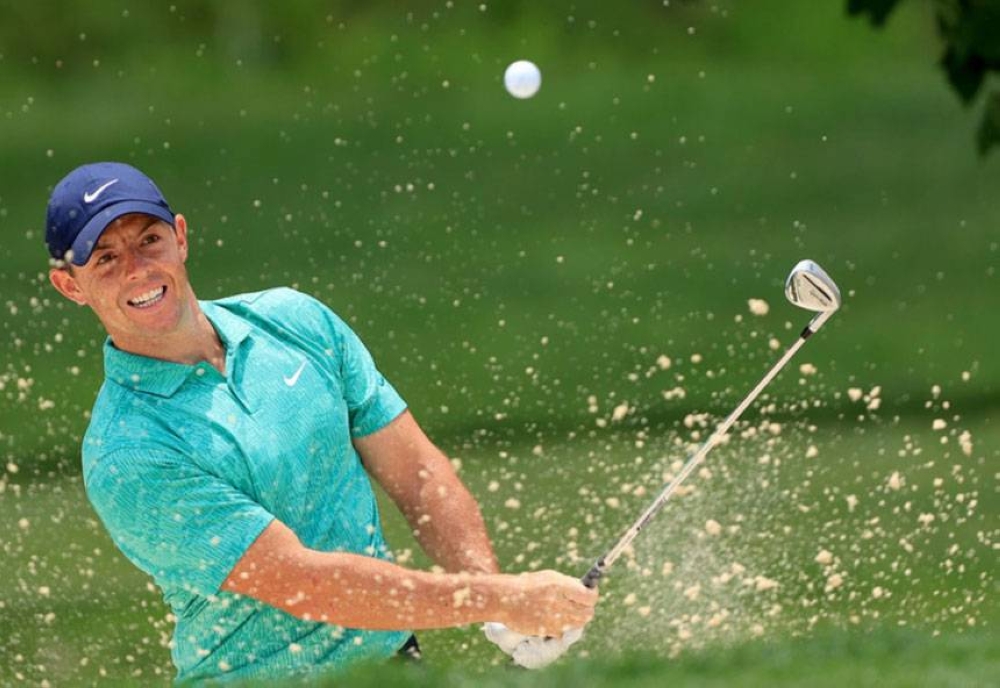 PARIS: Rory McIlroy makes his first appearance of the new year next week at the Abu Dhabi Championship, looking to bounce back to his best after a topsy-turvy 2021.

The Northern Irishman will make his eighth attempt to complete the career Grand Slam at the Masters in April, but ending his eight-year wait for any major title would be an excellent achievement.

McIlroy was the world number one midway through the 2020 season but had slipped to 16th in the rankings just 15 months later.

There were flashes of his best in the closing stages of last year, although it ended with a late collapse and torn shirt at the DP World Tour Championship in November and a low finish in the Hero World Challenge.

He jumped back into the top 10 by claiming his 20th PGA Tour victory at the CJ Cup in October, becoming just the fourth non-American to reach the mark since World War 2.

“For the last few months, I was trying to be someone else,” four-time major winner McIlroy said after that success. “I realize that being me is enough and that’s enough to do things like this.”

McIlroy had endured a nightmare Ryder Cup as Europe were thrashed 19-9 by the United States at Whistling Straits.

The 32-year-old lost all of his three matches on the opening two days, before saving some face with a win over Xander Schauffele in the singles.

“I was disappointed with how I played [in the Ryder Cup],” admitted McIlroy. “I get more emotional thinking about that than about this [CJ Cup win].”

After a winless 2020, two titles last year were welcome for McIlroy, but he will be targeting the majors this time around.