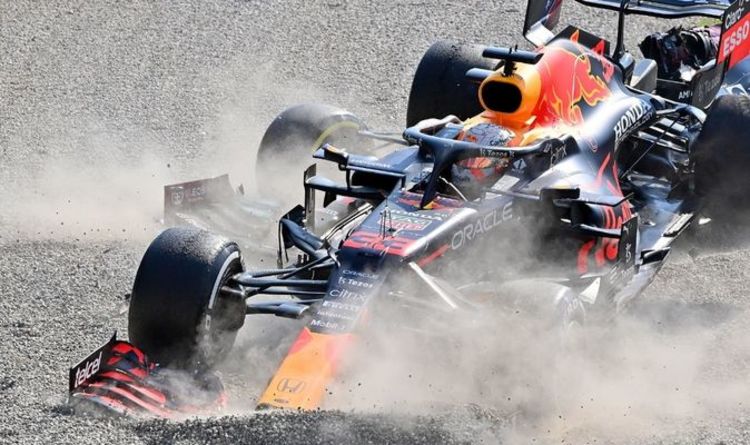 However, Watson added that he felt Verstappen had tried to “bully his way through” to get ahead.

“Max maybe lost his judgement, or his rationale, in what’s viable and what’s not viable,” added Watson.

“He ‘did a Max’, sticking his nose up and trying to bully his way through to get ahead of Lewis.

“It was poor judgement, based on frustration, and maybe anger, at what had taken place in the pit-stop.”

Verstappen still leads the way in the championship fight heading to Russia with a five-point lead over Hamilton.