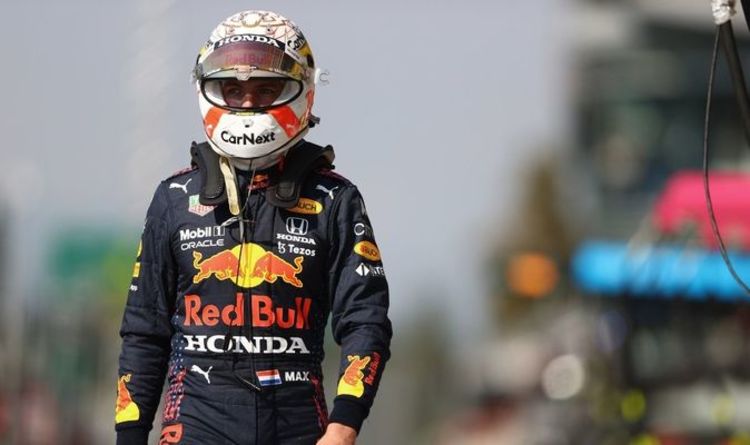 Christian Horner believes Red Bull’s slow pit-stop during the Italian Grand Prix did not mentally affect Max Verstappen and lead into him making an error when alongside Lewis Hamilton at Monza.

Verstappen went a lap longer than Daniel Ricciardo, aiming to pull out the overcut on the McLaren at Monza, however in an uncharacteristic mistake from the team, the Dutchman endured an 11-second pit stop due to a problem with his right-front wheel.

It meant he was thrust alongside Hamilton, as the seven-time world champion rejoined the track on lap 26, ultimately leading to the incident at the Rettifilo chicane which ended the race for both drivers.

“We had what looks like a human error,” said Horner. “We had an issue at the stop. “The wheel was done up and ready to go and unfortunately the car wasn’t released.

“It is a human error. Usually, the guys are phenomenal in the pit lane. It didn’t go their way.

JUST IN:
Max Verstappen’s judgement brought into question after crash

“He is a racer, he got a run on the run down into turn one, into turn two, so I don’t think it affected his judgement at all.”

Verstappen was handed a three-place grid drop to be taken at the Russian Grand Prix.

Despite clear disappointment with the stewards’ decision, Horner was quick to accept the verdict.

“We are disappointed with the three-place grid penalty, but accept the stewards’ decision,” said Horner.

“We felt what happened between Max and Lewis was a genuine racing incident.