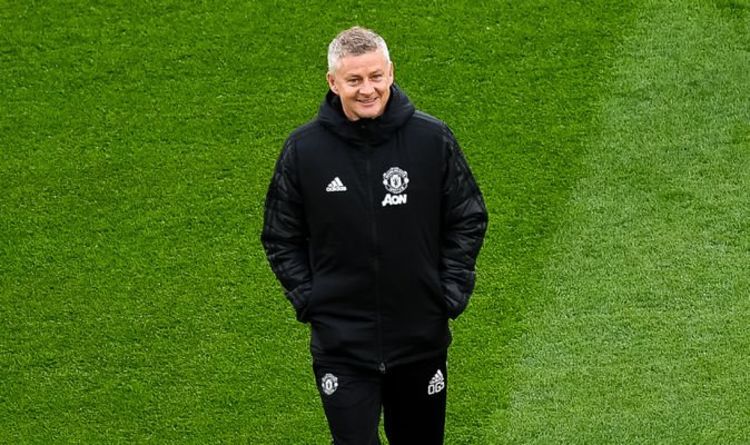 In United’s defence, they sold Lukaku for only a little less than they bought him for and spent the money on the likes of Bruno Fernandes, who has made a huge impact at Old Trafford.

And United boss Solskjaer has two other players who can prove Souness wrong.

Man Utd appear to have the here and now sorted. In Ronaldo, they have managed to persuade one of football’s greatest ever players to return to the club.

The Portugal forward may be 36 years old but he shows no signs of slowing down and is more than capable of banging in a mouthwatering number of goals for United this season.

Ronaldo has the physique most players in their 20s dream of possessing and, if he can stay fit, there is no reason why the forward can’t enjoy another two or three seasons at the top of the game.