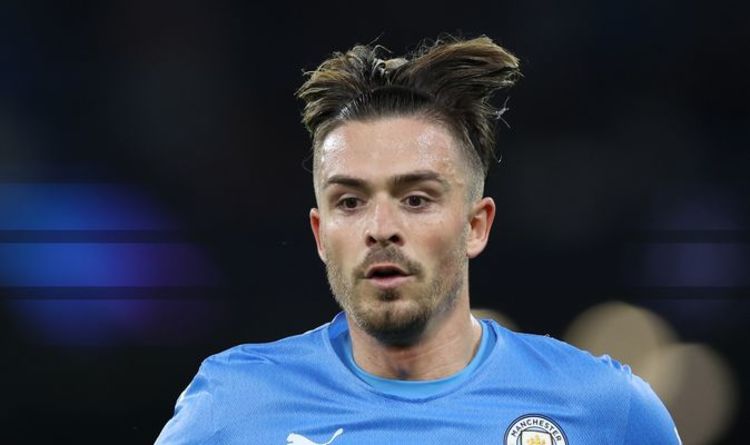 Manchester City star Jack Grealish was stunned to learn that Paris Saint-Germain only drew their opening Champions League game after scoring for Manchester City on his European debut.

City and PSG are in the same Champions League group but experienced different fortunes in their first matches of the campaign.

Pep Guardiola’s side defeat RB Leipzig 6-3 in an incredible encounter at the Etihad Stadium. Grealish scored a wonderful goal in what was his first appearance in the competition.

It was a dominant performance from the Premier League champions, who sent a message to the rest of the teams that they are keen to go one better than finishing as runners-up last term.

However, PSG were unable to open their Champions League campaign with a win despite fielding an incredible front three of Lionel Messi, Neymar and Kylian Mbappe.

Messi has joined the Ligue 1 side after Barcelona failed to register their iconic former forward. He made his first start for the club against Club Brugges but was unable to prevent them from disappointingly drawing 1-1 with the Belgian side.

None of the famous attacking trio scored, with former Manchester United midfielder Ander Herrera instead opening the scoring. Hans Vanaken equalised against the Parisians.

Group A leaders City fared far better and thumped Bundesliga side Leipzig. Grealish set up Nathan Ake and scored a goal of his own in the emphatic victory.

The England star, who completed a Premier League record £100million transfer from Aston Villa this summer, stepped in from the left and curled home.

“I’m delighted to come away with the three points – and the goal and assist.

“The ball came to me and when I’m in that position, running into the area I’d back myself one on one against anyone to have a go and it paid off. I had a few in the first half that were blocked.

“I went to check the result from the other game [Club Bruges 1-1 PSG] and it shows anything can happen in the Champions League. It’s why it’s such a wonderful competition.

“With the music and everything [before the game] it was so nice.”

Grealish has settled in well since arriving from Villa. He scored on his home Premier League debut in the club’s 5-0 thrashing of Norwich City last month.

He also bagged an assist in the sensational victory by the same scoreline against Arsenal a week later.