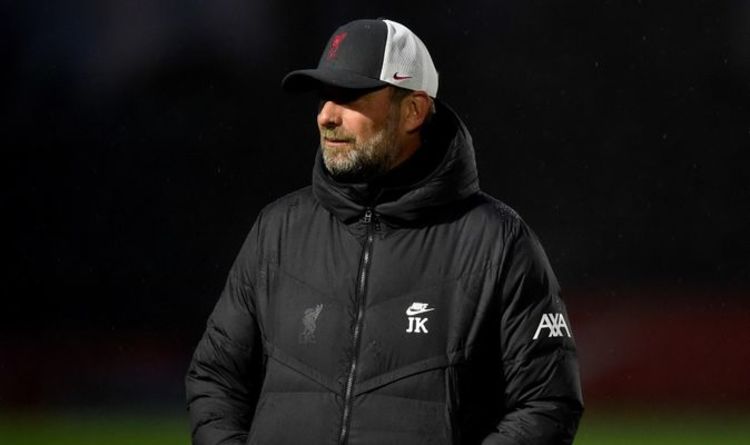 Klopp went on to start Fabinho at the heart of the Reds’ midfield. He was flanked by Jordan Henderson and Alex Oxlade-Chamberlain, who has seen his first team chances increase amidst the injury crisis.

He made seven appearances on their way to the final in Kiev, however, a ruptured Cruciate Ligament halted his Anfield progress in its tracks.

The acquisitions of Fabinho, Keita, and Thiago, as well as the progress of Elliott and Jones has also seen his opportunities in the first team limited.

Only two of his eleven appearances in all competitions have been in the starting eleven, as Klopp often prefers to deploy him from the bench.