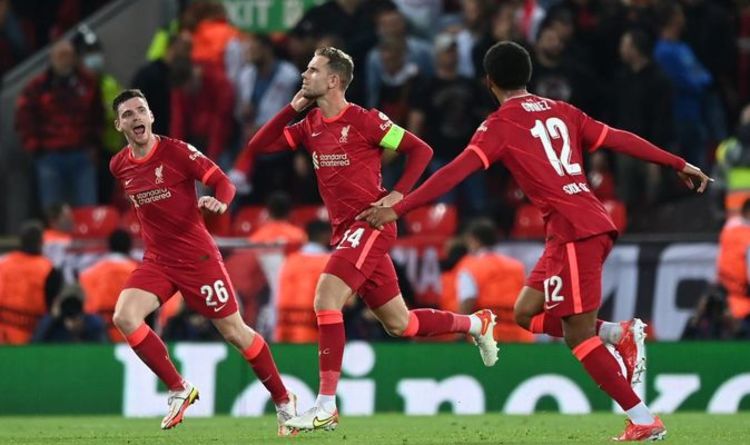 Klopp has one of the best goalkeepers in the world, two irreplaceable full-backs and a whole host of options for central roles both defensively and in midfield, but they don’t have a big centre-forward.

This hasn’t been too much of an issue in recent years, and in the 2019-20 season they’d never have let their concentration go like they did against Milan on Wednesday, but it’s a trend that we started to notice during the last campaign.

It’s an area that Klopp must address, even more so as Liverpool’s front three are ageing and cannot continue to perform to the standards they have set over the last few seasons, and former Liverpool striker Michael Owen gave his views on Klopp’s ageing attack:

“I think Liverpool are going to address it. Look at the front three, Firmino, Salah and Mane, all late 20’s. Another three or four years you’re not going too replace one, it all of a sudden goes bump and you’ve got to replace two of them. That’s something that Jurgen Klopp has to address next year.”