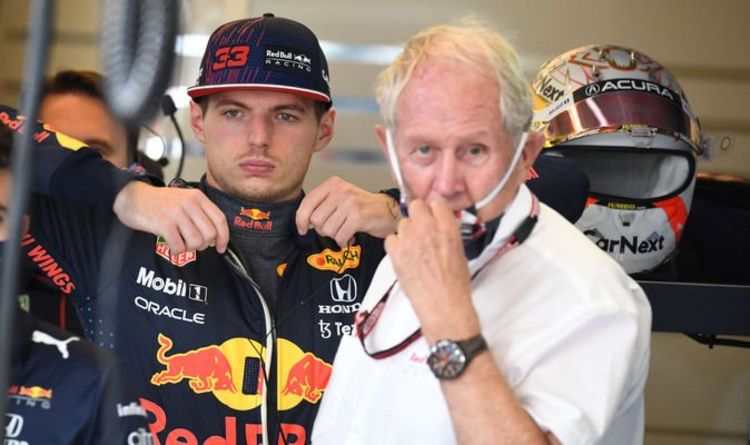 “I think it can make a difference again.”

“It’s rather exciting, isn’t it,” said Button on Sky Sports F1. “Two races to go, eight points in it, and two of the best drivers in the world that we’ve seen drive F1 cars.

“It’s extremely tight, and we don’t know which car is going to be quick at the next race [at the Jeddah Street Circuit].