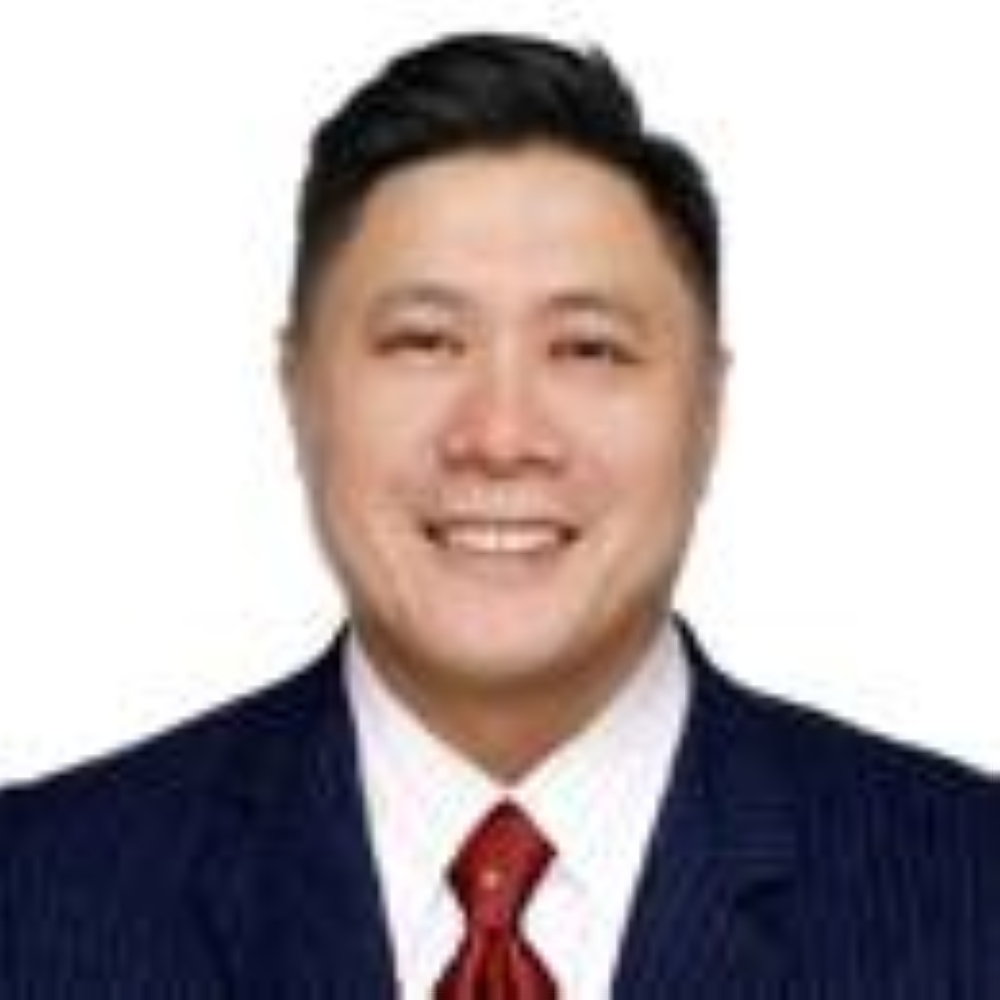 IF anyone told me that the Memphis Grizzlies would be among the top teams in the Western Conference before the start of the season, I would’ve thought them delusional. Without a bona fide superstar and with one of the youngest rosters in the league, the Grizzlies were projected to be among the cellar dwellers. But like most predictions that go wrong, the Grizzlies have entered the top 3 in the tough conference with an 11-game winning streak.

More impressively, the Grizzlies have catapulted up the standings with quality victories over top teams like Warriors, Lakers, Clippers, Suns, Nets, Heat and Jazz.

There are several reasons why Memphis is running roughshod over the rest of the league, but the biggest is the emergence of third-year guard Ja Morant. Morant is averaging career-bests in scoring (24.9), rebounds (5.7) and importantly, shooting from three (37.9 percent) which is nearly eight percentage points better than last season. He has transformed into a multi-threat scoring machine with his skills and athleticism and is now in line for his first All-Star game.

The rise of the Grizzlies reflects the ascension of the 22-year-old Morant. In his first two seasons, the Grizzlies were a mediocre 34-39 and 38-34. In his breakout season now, the team is 30-14 and has become a serious threat to the league leading Phoenix Suns and Golden State Warriors.

The other youngsters on the team haven’t disappointed too. Starting guard Desmond Bane (17.6 points, 4.4 rebounds, 2.4 assists per game while shooting 42.2 percent from range) is only 23 years old and is a candidate for Most Improved Player. Starting power-forward Jaren Jackson, only 22, is also filling up the stat sheet (16.4 points, 5.6 rebounds and 2 blocks per game). They also have swingman Dillon Brooks, 25, who was the team’s 2nd leading scorer before going down with an ankle injury. He is set to return before the All-Star weekend (February 18 to 20). Despite their young age, they are playing like grizzled veterans with a huge chip on their shoulders.

Credit must also be given to coach Taylor Jenkins. Unassuming and underrated, Jenkins comes from the Gregg Popovich line coaching San Antonio’s G League team for several seasons. He also spent years as an assistant coach under another Popovich protégé Mike Budenholzer in Atlanta and Milwaukee.

Like Pop and Bud, Jenkins preaches basketball fundamentals, the right way of playing it. And like his mentors, Jenkins specializes in designing systems around the talent available instead of players fitting into a certain scheme. This is why Jenkins pushes the pace and tries to get shots early in the shot-clock to take advantage of his young and fresher core of players. He has turned this eclectic mix of young, unheralded players into a serious contender.

The results speak for themselves. The Grizzlies are No. 3 on offense, No.1 in rebounds and blocks, and the sixth in point differential.

Make no mistake, the Memphis Grizzlies are poised to contend in the short-term and the next several years with their bevy of young guns. Unfortunately for the rest of the league, they are coming of age.