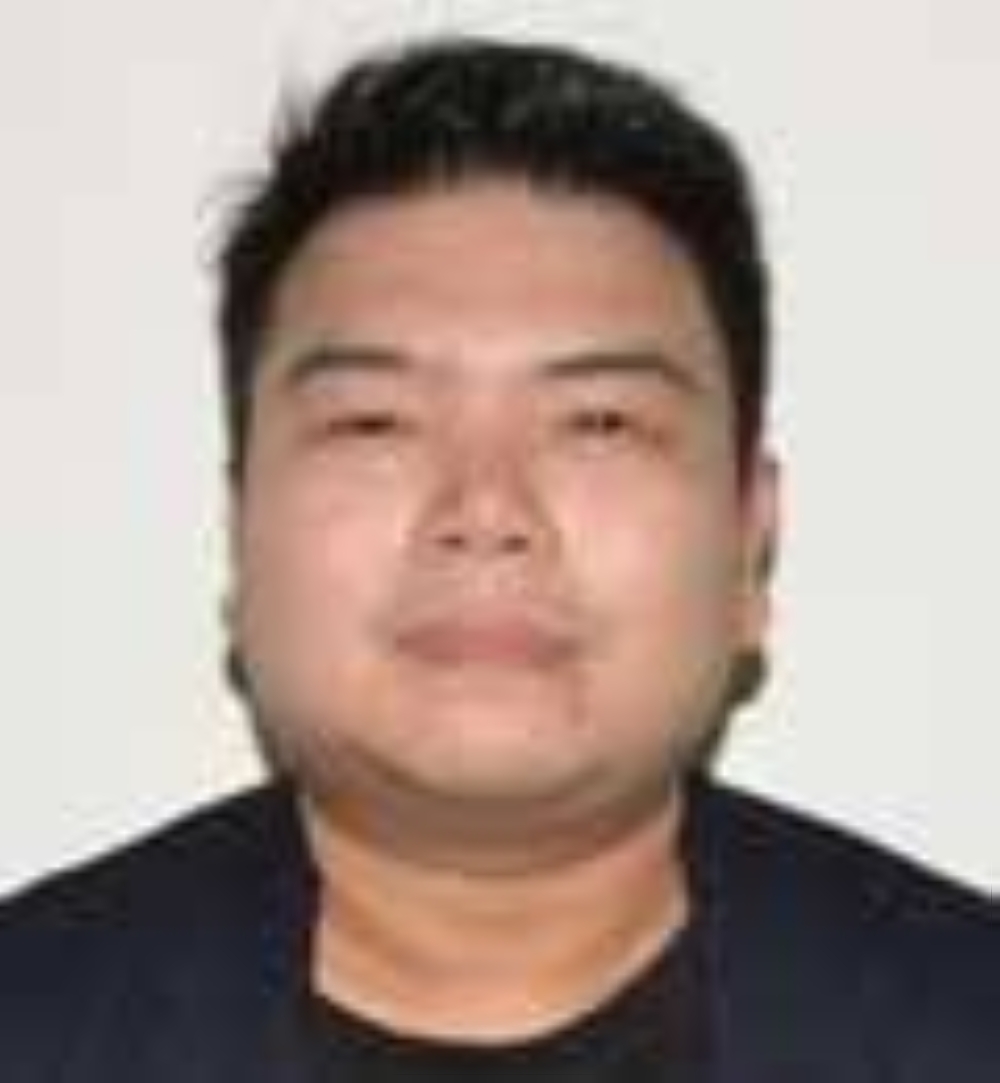 THE NBA season hangs tough amid suspensions, postponements, and cancellations of basketball leagues around the world. It helps to have the biggest talent pool and the deepest pockets. It is also a blessing for hoops-starved fans all around the globe, especially in the Philippines where local leagues are once again placed in the freezer.

As we reach the halfway mark of the NBA season, the next big event is the trading deadline. Now is the time to evaluate each team’s playoff chances and their goals for the season. The decision is not as easy because of the play-in since the Top 10 teams, instead of just the Top 8, all have chances to make it.

We cannot overstate how different the playoffs are from the regular season, and the NBA players who have played the most will attest to this. This is why there is a notion of “flipping the switch” where the team’s level of play elevates a notch higher in the playoffs, and the best players shed off the load management charades.

“Flip the switch” has been the battlecry for underperforming teams, and was popularized by LeBron James with his Cleveland Cavalier teams whenever they underachieve in the regular season. All those Cavs teams did reach the Finals even in those years when they did not earn home court advantage. However, James fell short in the 2018-19 season, his first with the Los Angeles Lakers. Some would say he did that on purpose to justify the trade for Anthony Davis.

The question now is which teams are built for the playoffs, and which teams at the top of the standings are not likely to sustain their status.

The NBA is a league driven by superstars. The caveat is that these stars need to be at their peak, not like the Lakers crew.

In the showdown between the top two East teams, No. 2 Brooklyn Nets (26-14) prevailed over the No.1 Chicago Bulls (27-12). On a rare occasion, the Nets had their three superstars on the floor, and hardly anyone else.

They elected to have Patty Mills (their de facto fourth star) coming off the bench.

That was enough to convincingly beat Chicago by blowing them in the second half. It shows how much a star-laden team needs in order to win — and that’s not a lot. The plays feed off the three superstars, as they attract double teams. This team is built for the playoffs, since they rely on a short rotation and depend on their Big Three. Not to say that they did not need the other guys. It’s a long, grueling season and some of them could develop into solid rotation guys.

The Milwaukee Bucks have graduated into this type of team, with Giannis Antetokounmpo, Khris Middleton and Jrue Holiday. The Miami Heat, after acquiring Kyle Lowry, are on this level, too. The Philadelphia 76ers are not, since they have taken a step back by losing or freezing Ben Simmons, and now they don’t have a second star at all. The Bulls could be in the short list also with Zach LaVine, DeMar DeRozan and Nikola Vucevic plus Lonzo Ball.

The hottest team in the league today are the Memphis Grizzlies. Ja Morant is proving himself as a superstar in this league. The Grizzlies also have Jaren Jackson Jr. and a deep band of tough role players. It’s great, but it looks like a team before they become a juggernaut. They are a playoff team and they could likely win a first-round series in the Playoffs at best.

The Grizzlies are built like a strong college team, where they could use any player to fill-in. That also excels in a regular season filled with depleted teams. But when it comes to winning 4 out of 7, in a long-haul war of wills, the stars drive the narrative.

Speaking of stars, the recent acquisition of Cam Reddish to the New York Knicks is a “tell me you’re after Zion without actually telling me” move. The only question is why the Hawks agreed. These two teams should be active players in the trade market in the coming days.