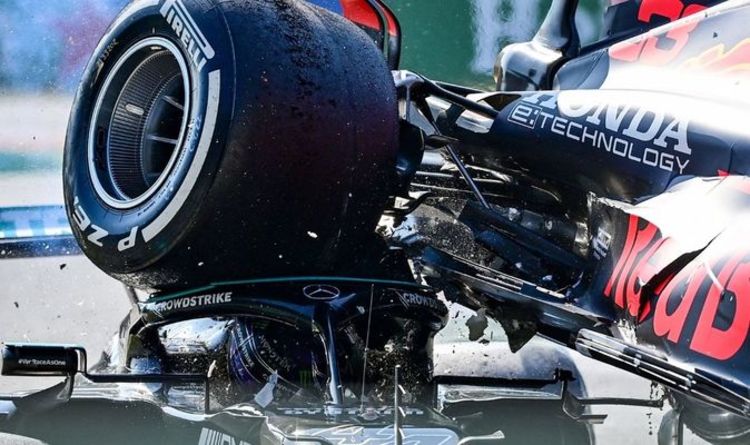 In their second collision of the season, Hamilton and Verstappen both left Monza with no points from Sunday’s main event after the pair tangled on lap 26, the Dutchman’s third retirement of the season.

The two rivals ended up in the gravel as Hamilton exited the pits, with Verstappen alongside him, before the 23-year-old bounced along the kerbs and collected the seven-time world champion, with the Mercedes left wedged under the Red Bull.

“It’s clear both drivers could have avoided it,” said Brawn during his post-race column for Formula One’s official website.

“Ultimately, I think it’s another consequence of two guys going head to head and not wanting to give an inch. It’s a shame they ended up in the gravel because it could have shaped up to be a great race, and we were deprived of that.