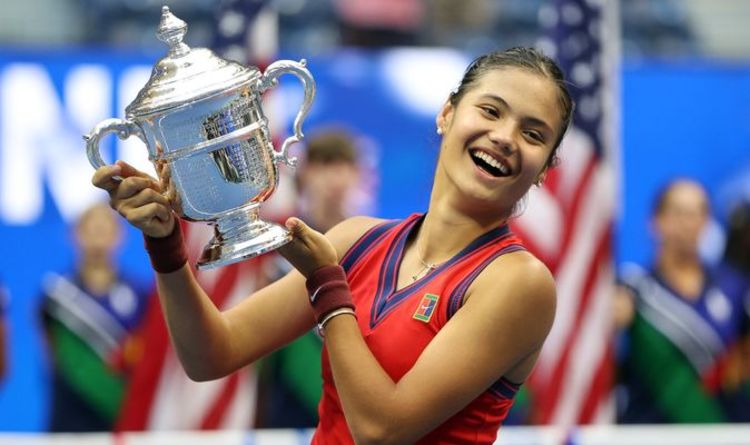 Emma Raducanu’s first official tournament back after winning the US Open earlier this month has been confirmed. The British teen sensation has been basking in the glory of her remarkable triumph in recent days.

She only recently returned home after giving herself some time to recover from her heroic performance at Flushing Meadows.

The WTA 500 event in Chicago next week was expected to be Raducanu’s first tournament back on tour.

She would have needed a wildcard to enter the tournament, but it was confirmed on Monday that Raducanu would not be particpating in the event.

Instead, Raducanu may well be looking at participating in her first WTA 1000 event a week later at the prestigious Indian Wells.

Garbine Mugurua will be the top-ranked player in the event as the world No 9 while the likes of Maria Sakkari, Belinda Bencic and Bianca Andreescu are also included.

Raducanu beat both Sakkari and Bencic on her way to winning the US Open just a few weeks ago.

The Kremlin Cup gets underway on October 18, the week after Indian Wells meaning Raducanu appears likely to skip the WTA 1000 event.

The event in Moscow presents the final 500 tournament of the 2021 WTA season ahead of Finals in November.