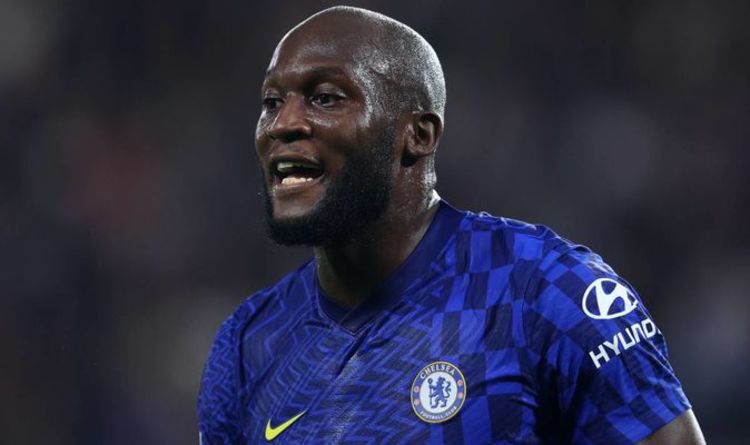 However, Werner has only played a total of ten minutes alongside Lukaku since the Belgian returned to Stamford Bridge, which may come as a surprise to many due to the speed of the Chelsea no.11.

Lukaku attempted to do what he does best against Zenit, as he was physical, direct and bullied defenders, but although he eventually found the breakthrough, the Belgian was extremely isolated while spearheading an attack alongside Mason Mount and Hakim Ziyech.

The 28-year-old attempted to hold up the ball all night and had to wait before he could finally carve an opening for the home side, but appeared stranded up top without a clear runner in behind to assist him.

Mount and Ziyech are wonderful footballers, and can thread the eye of a needle with their intricate passing ability, but they lack the explosive running power that Werner possesses, which could be the key to unlocking Lukaku’s full potential.