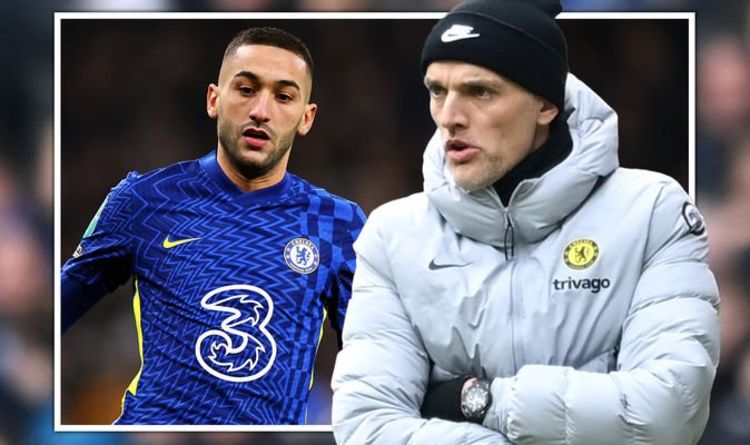 In the 60 appearances that Ziyech has made for the Blues, he’s managed just 10 goals and seven assists. It’s hard to see him featuring under the Blues ruthless boss in the long run with those modest returns.

Although his returns in front of goal leave a lot to be desired, it’s his tame displays that will be the biggest concern for Tuchel. He did show signs of promise during the Blues’ recent Carabao Cup triumph over Tottenham at Stamford Bridge, but he failed to build on that in Saturday’s crunch clash.

The former Paris Saint-Germain chief has been ruthless in his pursuit of sustained success at Stamford Bridge, and it’s hard to see him persevering with Ziyech for too much longer if he fails to spark his Chelsea career into life – especially given that the likes of Barcelona have been credited with an interest in him, according to recent reports.

It’s hard to see Tuchel or the Stamford Bridge hierarchy putting up too much of a fight to keep Ziyech in London after the attacker let another chance to impress pass him by on Saturday afternoon.