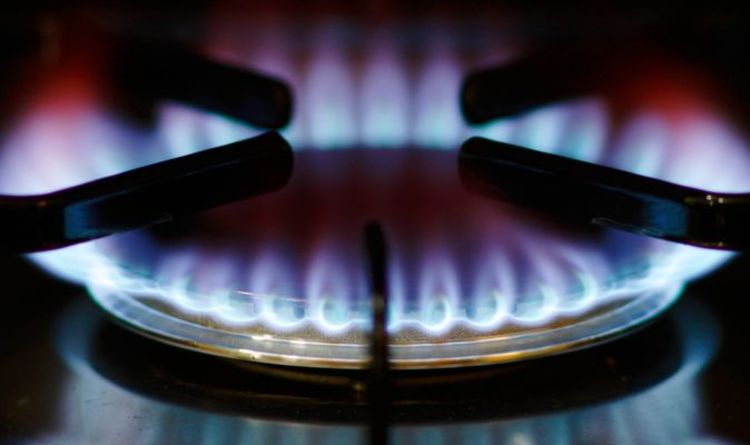 Entice Energy and Orbit Energy are ceasing to trade, Ofgem confirmed on Thursday via its official Twitter account. Ofgem said new suppliers would be found for the two companies’ customers.

The Government has set aside nearly £1.7 billion to allow the company to continue supplying energy to its customers.

In court on Wednesday, the company was put into special administration, which will allow it to continue to trade for the time being.

The £1.69 billion loan will be set aside by Government to support the administrator’s work, and ensure that lights stay on for Bulb’s 1.6 million customers.

Without the cash, Bulb would not have been able to keep its doors open past the middle of December, they show.

Under what has been dubbed a too-big-to-fail alternative to Ofgem’s usual process, Bulb will be run as normal by administrator Teneo, until a potential buyer can be found, or until its customers leave.

The administrators estimate that it will cost around £2.1 billion to keep Bulb trading until the end of April next year.

Shadow business secretary Ed Miliband said: “With so many companies going bust in just two months, something not happening anywhere else in the world, it points to a systemic failure of regulation. Firms took risky bets and were allowed to do so and the Government and Ofgem significantly deregulated the conditions of operation in 2016.

“Will the Business Secretary now take responsibility for the clear failure of regulation there has been and doesn’t it suggest there needs to be a proper external review of the regulation of the market.”

Since the beginning of September, 22 energy suppliers have failed. They were pushed out of the market by a spike in gas prices.

As a result of these prices, and a cap on what companies can charge their customers, businesses have been forced to sell energy for less than they bought it for.

Some of the biggest companies buy their gas far enough in advance that they have avoided the worst impacts of the price spike.

However those who have not have been placed under unprecedented pressure.

Speaking in the Commons, Labour MP Alex Sobel (Leeds North West) said: “We’re moving back to an oligopoly of energy companies who are increasing their profits whilst the supplier of last resort is socialising losses.

“What’s he going to do to fix the broken energy market?”

Mr Kwarteng replied: “I don’t agree with his characterisation. I don’t think we’re going back to an oligopoly, as he said.

“I’ve always maintained that competition is absolutely essential in this market.”