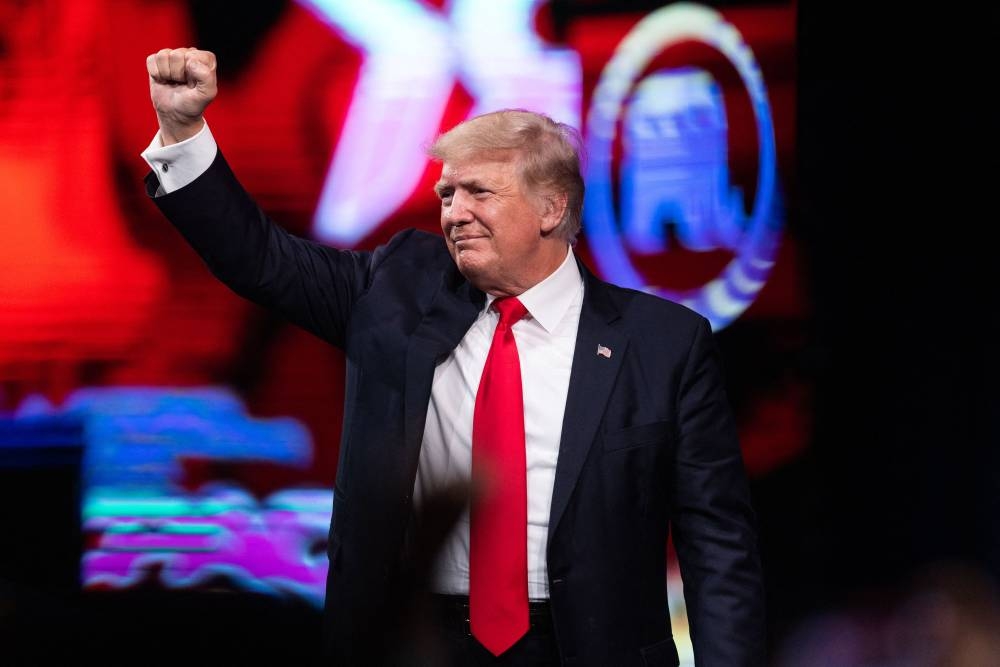 SAN FRANCISCO: Subscription television service DirecTV has decided not to renew its contract with One America News Network (OAN), an ultra-conservative, conspiratorial US channel that backs former US president Donald Trump.

“We informed [OAN owner] Herring Networks that, following a routine internal review, we do not plan to enter into a new contract when our current agreement expires,” a spokesman for DirecTV told Agence France-Presse Friday (Saturday in Manila).

The deal is due to expire in April, according to a source familiar with the matter.

DirecTV, which is owned by US telecom giant AT&T, did not provide further details for its decision.

OAN is one of the new ultra-conservative players in television news that are trying to nibble away at the market share of Fox News.

Like Newsmax or Real America’s Voice, they refused to recognize Donald Trump’s defeat in the November 2020 presidential election, instead relaying unsubstantiated conspiracy theories about electoral fraud that were propagated by the former president and his supporters.

In mid-November 2020, for instance, OAN presenter Christina Bobb accused the Democratic Party of preparing “a coup” against Trump.