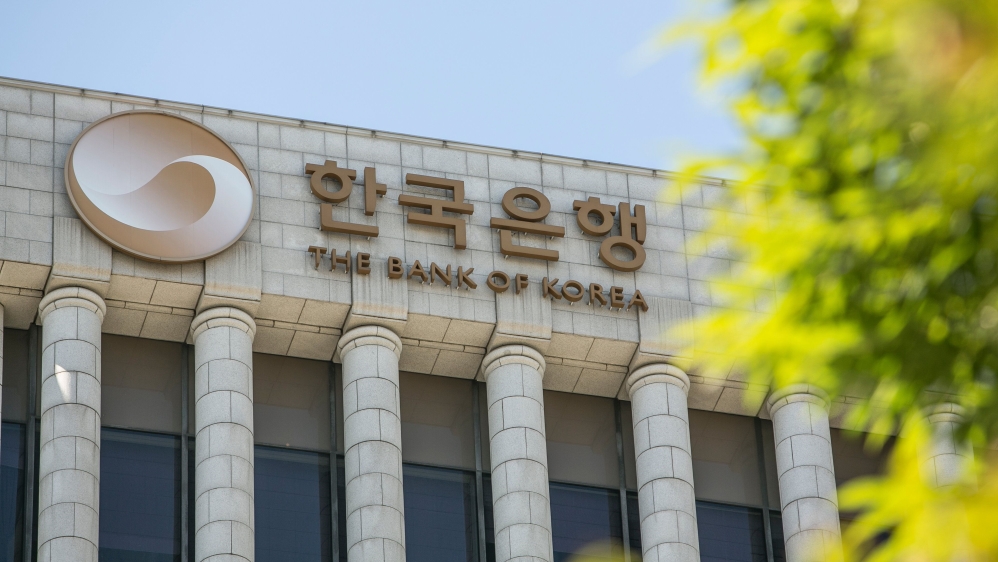 The Bank of Korea’s monetary policy board raised borrowing costs by 25 basis points to 1 percent – a move expected by 29 of 30 analysts in a Reuters poll. One analyst saw the bank raising interest rates by 50 basis points to 1.25 percent.

It also raised its inflation outlook for next year to 2 percent from 1.5 percent previously, suggesting the need for further rate hikes amid concerns about faster and more protracted price pressures.

The three-year treasury bond futures rose as much as 0.14 points after the bank released its revision of forecasts, while the benchmark KOSPI and the won fell.

South Korea has been at the forefront of global stimulus withdrawal as central banks start to trim pandemic-era stimulus to contain quickening inflation and growing financial imbalances.

After raising interest rates in August for the first time in nearly three years, consumer inflation in Asia’s fourth-largest economy accelerated to a near-decade high in October.

The economy grew 4 percent in the third quarter, thanks to robust exports of chips and petrochemical products and flattered by comparisons to last year’s pandemic slump.

The bank still sees the economy growing 4 percent this year and 3 percent in 2022, as projected in August.

Mounting price pressures and firm growth have prompted most analysts polled by Reuters to bring forward their forecasts. Analysts now see the interest rate reaching 1.25 percent in the first quarter and 1.5 percent by the end of 2022.

“A rate hike had to be carried out in November as growth is strong and price pressure is building up. One more hike is expected early next year to address financial imbalances,” said Yoon Yeo-sam, an analyst at Meritz Securities.

One complication to that is a recent spike in daily COVID-19 cases, which reached more than 4,000 for the first time on Wednesday, clouding the outlook for the months ahead.

New Zealand on Wednesday raised interest rates for the second time in two months and the United States Federal Reserve is expected to switch to tightening to contain price pressure.

All eyes are now on Governor Lee Ju-yeol’s news conference at 02:20 GMT, where investors will look for guidance on the timing of the next policy tightening.