French-Jewish businessman Stephane Melloul, the soon-to-be new owner of the Beitar Jerusalem soccer team, has been accused by a former employee and business partners of failing to pay them amid reports of a patchy business record.

“Even though I’m not a die-hard football fan, I think this person should be arrested, he is dangerous to Beitar Jerusalem,” Daniel Dahan, who was employed by Melloul some nine years ago, told the Israeli Sports Channel on Friday.

Dahan said Melloul offered him a job when he was in a difficult financial situation.

“We signed an employment contract, for me everything went well. I started working for him and after the first month, I did not receive my salary. He told me ‘there are problems with the account, with the bank,’” Dahan said.

“I was naive, I said ‘no worries, he probably really has problems with the bank,’ I was not stressed,” he said. “We got to the second month at work, I told him that this time too the salary did not come in, and he started making excuses,” Dahan said, adding that he resigned shortly thereafter.

Dahan said he hired a lawyer in an attempt to get his unpaid salary, but the company had already closed down. “There was no one to talk to. At the end of the day, I did not see a single euro.”

According to a separate report, first published in December 2020 and cited on Thursday by the Walla news site, Melloul took ownership of a small French slaughterhouse from a family with financial struggles, as they were hoping he would be able to keep them afloat. But just 10 months later, Melloul closed the business, firing all 12 employees.

Several people who were connected to the abattoir said Melloul failed to pay suppliers and fell into growing debt before the place closed.

Melloul blamed the difficulties caused by the coronavirus pandemic, and claimed he only found out about the business’s financial difficulties after the purchase, an assertion rejected by the family, which said everything had been clear in advance.

There was no immediate comment from Melloul on either report.

On Thursday, Beitar Jerusalem said it will be sold to Melloul, as its current owner battles allegations of sex crimes and massive financial fraud.

The two sides will conduct a short due diligence process, then sign a final agreement for the sale, the team said.

Melloul will transfer $1 million into a trust as part of the agreement as a guarantee for the execution of the sale, and after the sale, he will assume all of the club’s liabilities, the team said.

The announcement did not disclose the final price for the team.

The club’s current owner, Moshe Hogeg, was arrested late last year for alleged sex crimes and cryptocurrency fraud. He was held for nearly a month before being released to house arrest on bail and other financial guarantees amounting to around NIS 70 million ($22 million) in total. 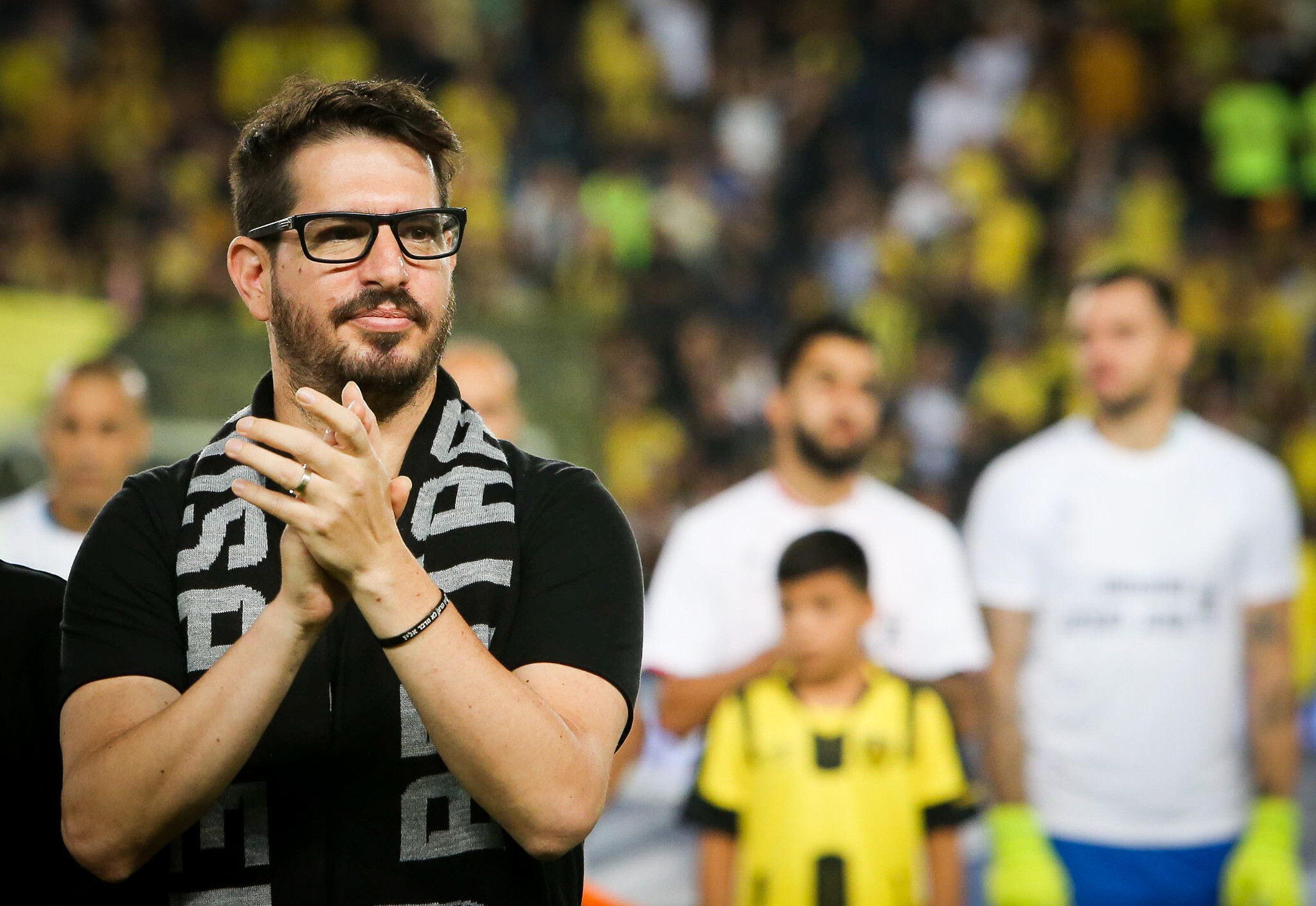 Hogeg was arrested along with seven others on suspicion of involvement in alleged massive fraud. He is also suspected of sex crimes, including trafficking and underage prostitution offenses, as well as carrying out indecent acts, sexual harassment, operating a location for the purpose of prostitution, invasion of privacy, bringing an individual into prostitution, and supplying drugs and alcohol to underage girls.

Hogeg has denied all the accusations against him and has said that he was treated cruelly while in police custody to extract information, claims experts said are valid in many cases.

Hogeg is a tech entrepreneur and cryptocurrency trader.

He bought Beitar Jerusalem in 2018. In September of last year, before he was charged with crimes, he said he would sell the club, citing anti-Arab racist tendencies among its “ungrateful” fans.

He faced backlash from the notoriously racist anti-Arab factions among the club’s fans after selling a 50 percent stake in the club in 2020 to Sheikh Hamad bin Khalifa Al Nahyan, a member of Abu Dhabi’s ruling family. Al Nahyan pledged to pump $90 million into the team in the coming decade.

Then Israel’s soccer association conducted an investigation that found a potential “significant gap” between Al Nahyan’s declared capital and what he owns in reality. The deal fell through amid reported suspicions of financial misdealing by Al Nahyan.

Beitar is one of the country’s most storied franchises, counting Israeli presidents and prime ministers among its fans.

But it also has drawn negative attention for many years for being the only major club never to have an Arab player. Israel’s Arab minority makes up roughly 20% of the population, and Arab players star on rival teams and in the country’s national squad.

Club officials have in the past said their hands were tied by a hardcore base of far-right fans who wield significant clout over personnel decisions, including a small group of die-hards called La Familia who have engaged in racist behavior during games.