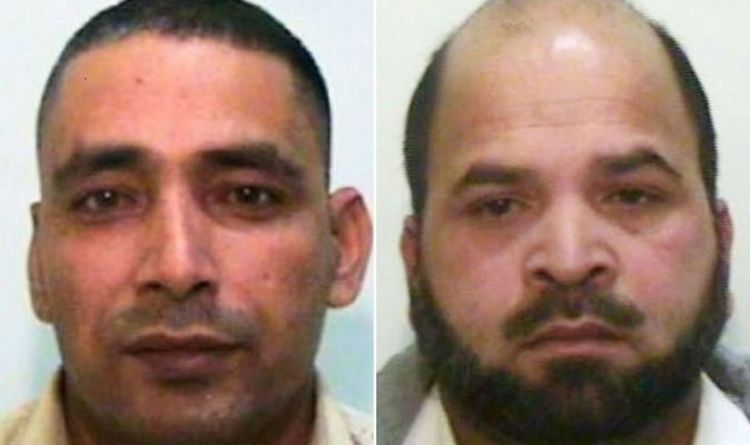 The pair — who have dual UK-Pakistani citizenship — are appealing against deportation after the end of their sentences, invoking the Convention’s Article 8 which covers the right to a private and family life.

Khan, 51, told a tribunal that he was “surviving” on his son’s benefits, could not afford a taxi to school and had his driving licence cancelled.

Campaigner Maggie Oliver, a former Manchester detective, hit back: “What about the human rights of the children and young girl victims of the Rochdale grooming gangs?

“These men have forfeited their rights.”

An immigration tribunal is hearing the men’s appeal, lodged on two grounds – their alleged “statelessness” and their claimed rights under the European Convention.

It was adjourned until November 29.