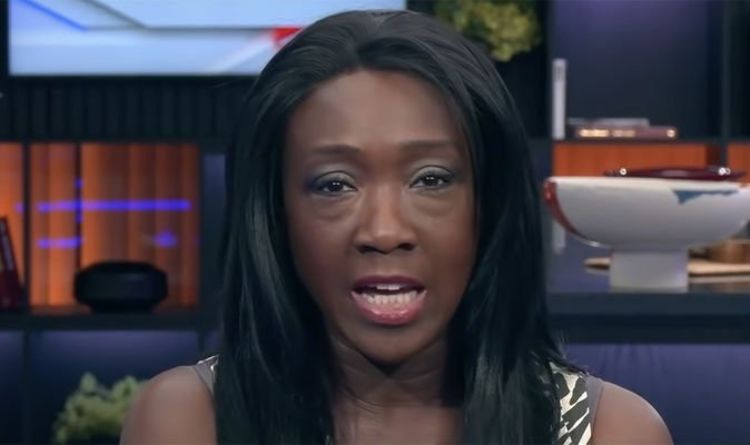 She said: “The language police are at it again. This time the Whitehall style guide decided they should avoid the word Brexit.

JUST IN: Scots ‘flooding to free England’ sends message about splitting up UK

She continued: “All banned by the Welsh Government. It’s pretty obvious that the words on that list are offensive.

“But Brexit? Really? How is Brexit offensive in any way?

“They have also decided they are not comfortable with the phrase ‘transition period’ – a term they made up themselves!

“They would like us to call that bit ‘the date when the UK negotiated its departure from the EU’.

She added: “I’ll continue to call Brexit Brexit, the transition period just that, and people who won’t accept the democratic vote and want us in the sinking ship that is the EU Remoaners.”

The Whitehall style guide advises staff to only use the phrase Brexit when necessary for “historical context”.

This comes as Liz Truss has been urged to make progress on a Brexit deal or risk seeing new issues arise in the New Year.

Ms Truss took over key responsibilities of the UK’s Brexit negotiations, including the Northern Ireland Protocol, earlier this month following the resignation of Lord Frost.

Simon Coveney, Ireland’s Foreign Minister, has insisted negotiations over the Protocol – a long-standing issue – “can’t drift on for months”.