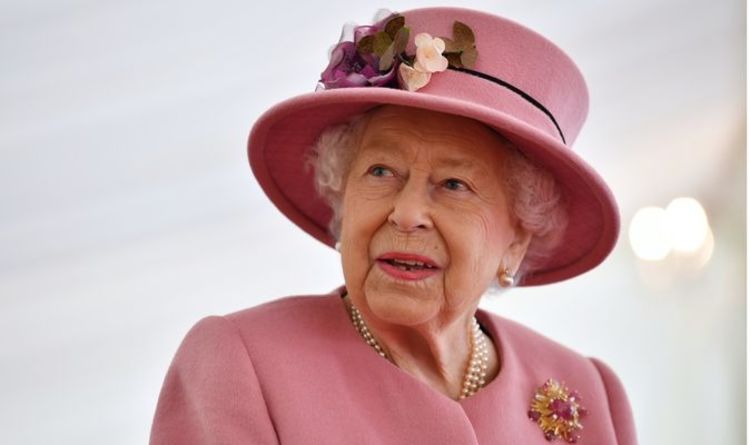 The monarch, 95, is celebrating her most successful racing season in decades. It comes after a difficult royal year for the Queen with the death of her beloved husband Prince Philip and the fallout from Meghan Markle and Prince Harry’s Oprah Winfrey interview.

It means 2021 is the Queen’s most successful racing season since The Racing Post began its records in 1988.

And flat racing is due to continue for several more weeks which could see Her Majesty enjoy further success.

This year, the head of state has also had two winners over jumps taking her annual total to 32.

The Queen, who is known for her love of horse racing, will no doubt be delighted.

It comes after a tumultuous year for the Royal Family following the death of the Duke of Edinburgh just months before his centenary.

READ MORE: Meghan Markle and Prince Harry’s ‘honeymoon is over’ in America

“She could tell you every horse she’s bred and owned from the very beginning – she doesn’t forget anything.

“I can hardly remember what I bred a year ago but she’s encyclopaedic about her knowledge.”

The Queen is currently on holiday at Balmoral.

The monarch traditionally spends the summer at her Scottish private residence where she is joined by other members of the Royal Family.

Scotland has been a welcome place of sanctuary for the royals since Queen Victoria’s day as they country pursuits in the Highlands.

Despite being on holiday, work still continues for the Queen as every day she receives from Government ministers, and from her representatives in the Commonwealth and foreign countries, information in the form of policy papers, Cabinet documents and other State papers for her attention.