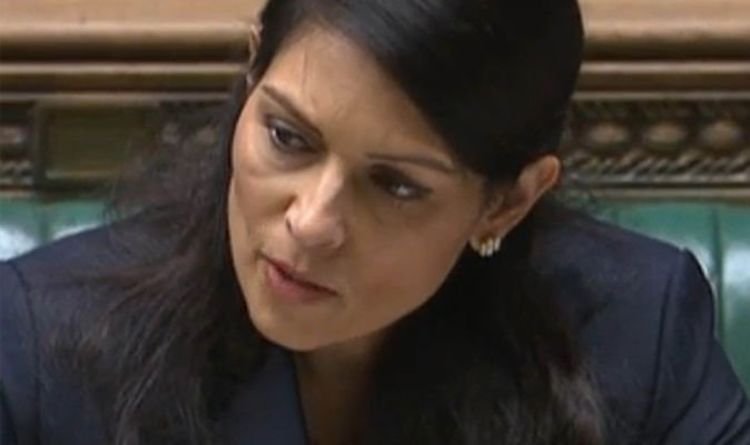 So far 27 people have been confirmed dead after a small boat capsized off the coast of Calais.

Others who were rescued from the water are currently in hospital fighting for their lives.

He said the blame laid at the hands of the French authorities saying their attempts to stop the migrant boats leaving “haven’t been enough” despite £54 million of UK support, adding that the people traffickers are “literally getting away with murder”.

The Home Secretary will address the Commons later today as she outlines how the UK intends to respond to the tragedy in the English Channel.

She will give a ministerial statement at around 1pm this afternoon.

She is also due to hold talks with her French counterpart, Gerald Darmanin, on how the two countries can work together to prevent further deaths.