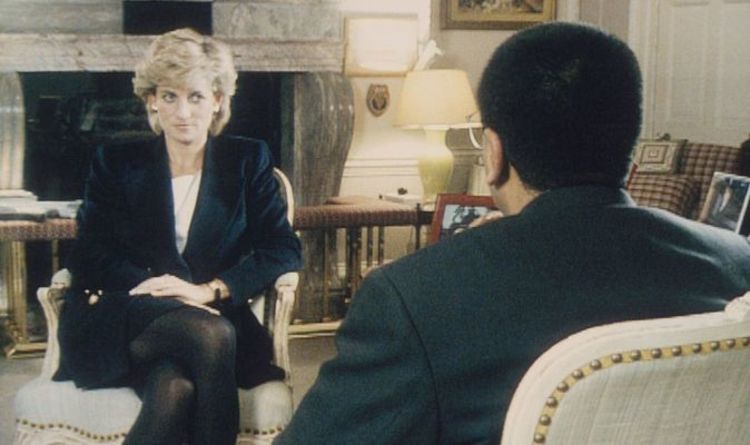 It said that he used “deceitful” methods which were later covered up by a “woefully ineffective” internal investigation by Tony Hall, who later became BBC director-general.

Today Scotland Yard announced that “no further action” would be taken against Mr Bashir – who has since left the BBC.

In a statement it said: “In March 2021, the Metropolitan Police Service determined it was not appropriate to begin a criminal investigation into allegations of unlawful activity in connection with a documentary broadcast in 1995.

“Following the publication of Lord Dyson’s report in May, specialist detectives assessed its contents and looked carefully at the law – once again obtaining independent legal advice from Treasury Counsel as well as consulting the Crown Prosecution Service.

Speaking to the Sunday Times in May, Mr Bashir said he “never wanted to harm” the princess with the interview.

But he did apologise to her sons, Princes William and Harry, for any upset it caused them.

“Everything we did in terms of the interview was as she wanted, from when she wanted to alert the palace, to when it was broadcast, to its contents,” he told the paper.

But on having showed her brother Earl Spencer forged bank statements and says: “Obviously I regret it, it was wrong. But it had no bearing on anything.