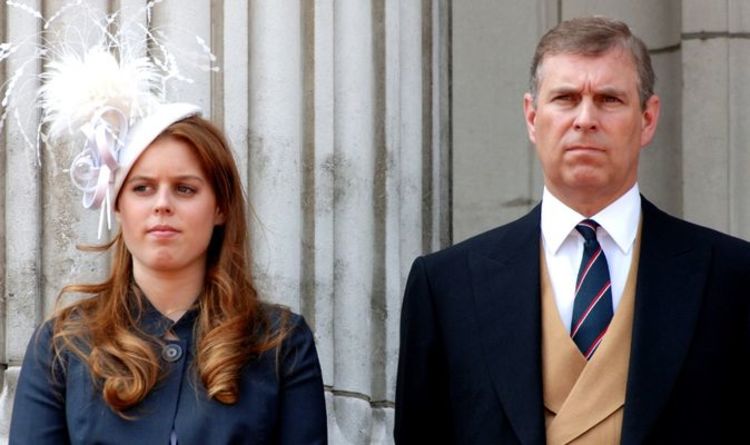 The Duke of York had previously claimed he was with his daughter at a Pizza Express in Woking on the night he is alleged to have sexually abused Virginia Giuffre. But on Friday Ms Giuffre’s lawyers revealed that they only plan to call forward two UK witnesses. The first is Robert Olney, the Duke’s former equerry, and Shukri Walker, who claims to have seen Andrew at London nightclub ‘Tramp’ on the night in question.

Sigrid McCawley, a lawyer acting for Ms Giuffre, said that this means he “likely has relevant information about Defendant’s travel to and from Jeffrey Epstein’s various properties during the relevant period, and his relationship with Jeffrey Epstein and Ghislaine Maxwell.”

She added that the information “is directly relevant to a disputed fact to be adjudicated at trial” because the 61-year-old royal had denied meeting or abusing Ms Giuffre.

She said in court filings: “Because Prince Andrew has denied ever meeting plaintiff or being at Tramp Nightclub during the relevant time period, Ms Walker’s testimony is highly relevant.”

The disclosure also indicates that his ex-wife, the Duchess of York is also likely to avoid giving evidence in the trial.

This comes despite Ms Giuffre’s lawyer, David Boies previously suggesting that he would seek to question people “close to Andrew”, and “might include his ex-wife”, the Telegraph reported.

The Duchess of York has repeatedly voiced her loyalty to Andrew, telling talk show Porta a Porta, “I completely stand by Andrew 100%”.

A formal request to interview the two British witnesses has been made but Judge Lewis A Kaplan, presiding over the case, will now formally ask British authorities for assistance in obtaining their testimony.

The court’s disclosure came just a day after the Queen stripped Prince Andrew of all his military titles and royal patronages.

He will no longer be able to use his HRH title and will defend the sexual abuse case as a “private citizen”, the Palace said.

Judge Lewis A Caplan earlier this week ruled that the civil case against the royal can proceed to trial after his lawyers attempted to get the case dismissed.

Speaking about the judge’s decision not to dismiss the case, a source close to Andrew told ITV: “Given the robustness with which Judge Kaplan greeted our arguments we are unsurprised by the ruling.

“However, it was not a judgement on the merits of Ms Giuffre’s allegations.

“This is a marathon not a sprint and the Duke will continue to defend himself against these claims.”