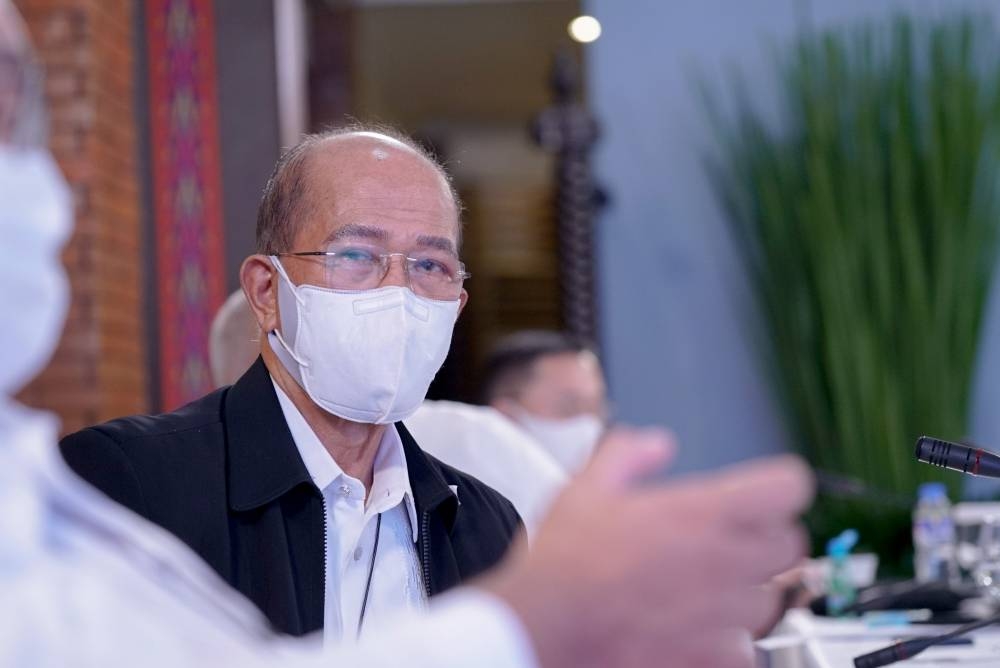 THE Philippines has received four unmanned aerial systems (UAS) from the United States worth $4 million or P20 million, as well as five S-70i Black Hawk helicopters from Poland for the Philippine Air Force.

Defense Secretary Delfin Lorenzana led the turnover of the ScanEagle UAS in Clark Air Base in Mabalacat City, Pampanga on Wednesday. US officials and representatives, including Charge d’Affaires Heather Variava and Adm. John Aquilino, commander of the US Indo-Pacific Command also attended the event.

The ScanEagle UAS, according to a statement by the US Embassy in Manila, will boost the Philippines’ unmanned intelligence, surveillance, reconnaissance (ISR) operations on counterterrorism, humanitarian assistance and disaster relief efforts.

“We remain committed to our promises on helping modernize the Armed Forces of the Philippines (AFP) and we hope this will further strengthen our combined capabilities in working together towards a free and open Indo-Pacific,” Variava said.

Lorenzana said the newest US equipment would enhance the aerial reconnaissance and surveillance capabilities of the Philippine military.

In the same event, Lorenzana also received the five S-70i Black Hawk helicopters that were procured by the government from the Poland-based Polskie Zaklady Lotnicze Sp.z.o.o. for the Philippine Air Force as part of the military’s ongoing modernization program.

The five Black Hawk helicopters were part of the second batch that arrived in June while the first batch, composed of six units, arrived in November 2020.

One of the first six Black Hawk units figured in a crash in late June during a night-flying exercise, leaving no survivors. This prompted the Defense department to temporarily ground all Black Hawk units.

Also in the event, the Air Force also decommissioned all 10 UH-1D helicopters that were acquired in 2013 and 2014, under the Aquino administration.

Lt. Col. Maynard Mariano, the Air Force spokesman, said that the decommissioning stemmed from the arrival of more helicopters.

Mariano assured that with the new arrivals, the Air Force won’t have a shortage of choppers.

The 10 UH-1D helicopters will be placed in storage by the 410th maintenance wing, Mariano told reporters.

“These are already the aircraft that have served its purpose,” he added.