Skip to content
HomeNewsMeghan and Harry are being ‘terribly unfair’ to Archie and Lilibet, says Thomas Markle 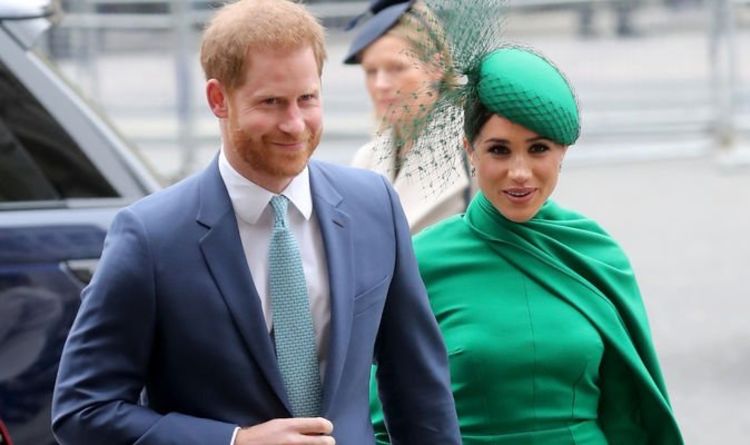 Speaking to Australian TV this Wednesday live from his home in Mexico, Thomas Markle has, once again, shared his views on his daughter Meghan, son-in-law Harry and their two children. Mr Markle, 77, has never met Prince Harry nor Archie and Lili as he has been estranged from his daughter Meghan Markle long before she got married to a British monarch.

Live on Channel 7’s breakfast show Sunrise for 15 minutes, he said he is quite worried about his grandchildren Archie, 2, and Lilibet, three months old.

Meghan’s father also accused his daughter of having an “attitude.”

He mentioned that the only family member who had regular access to the children currently was Meghan’s mother and his ex-wife, Doria Ragland.

Asked if he would consider legal action to see the children, he said: ‘I’ve had offers from several lawyers – pro-bono – because we do have the right to sue to see our grandchildren.

“But to me, that’s like trying to descend into a game and using them like pawns and I won’t sue to see them because I just think that’s using them and it’s not what I plan to do.

“They shouldn’t be used, they are just babies. So no, I will wait,” he said.

Archie’s legal grandfather went on to explain that he would prefer to see his daughter and her family safe in the UK rather than California where the Sussexes are living now.

READ MORE: Meghan may have enhanced flexibility because of medical condition

Asked whether he would be ready to make peace with her, he said he would prefer to see them go back to their royal duties in the UK first.

“I would like to see them maybe make up with the Queen and make up with his [Harry’s] father, and then we can make up.”

Thomas Markle, who, according to Page Six, staged photos with paparazzi and gave a personal letter Meghan had written to him to the Mail on Sunday to be published, was mentioned in the exclusive interview Meghan and Harry gave to Oprah Winfrey in 2021.

Asked whether she could get over her father’s past actions, The Duchess of Sussex said: “I look at Archie, I think about this child and I genuinely can’t imagine doing anything to intentionally cause pain to my child. I can’t imagine it, so it’s hard for me to reconcile that.”