FORMER senator Ferdinand Marcos Jr. on Tuesday called on the government to allocate funds for RT-PCR tests for both local and overseas workers. 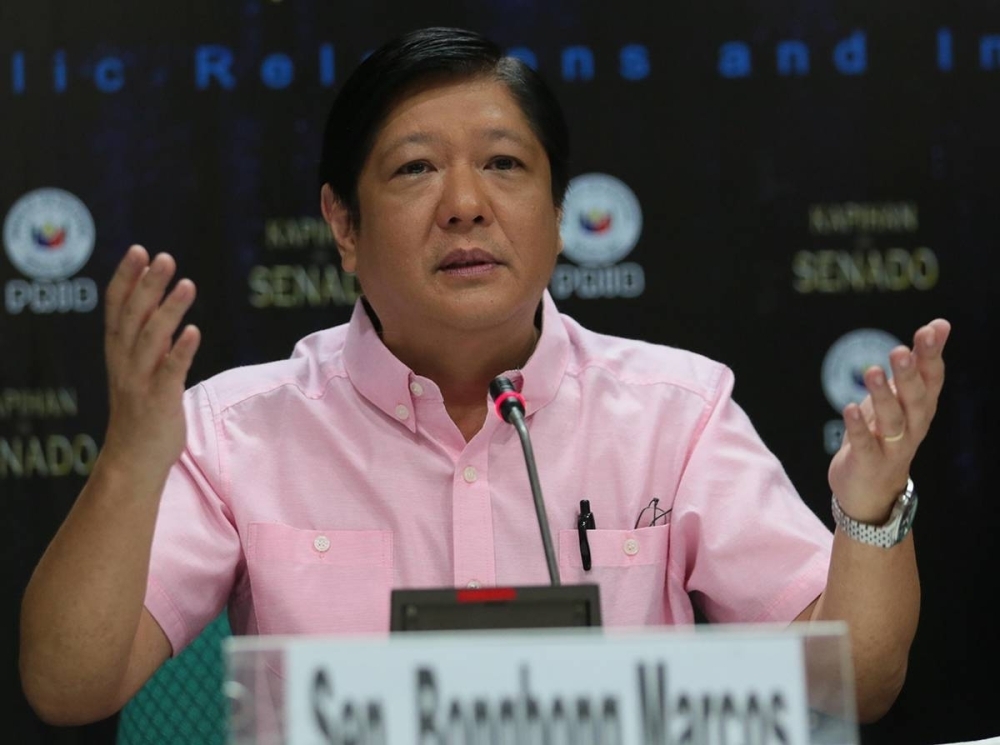 “Malaki ang nagiging problema ng ating mga manggagawa dahil sa paghihigpit ng mga kumpanya upang mapangalagaan at siguraduhing ligtas ang lahat. Napakabigat para sa mga manggagawa na pasanin pa ang halaga ng RT-PCR lalo na sa panahong ito na patuloy pa ding gumagapang ang ekonomiya (Workers are having a big problem due to the restrictions being imposed by companies in order to protect and ensure the safety of everybody. It will be a heavy burden for the workers if they will shoulder the cost of the RT-PCR, especially at this time that the economy continues to struggle),” Marcos said.

Marcos, who is running for president, noted that several companies only give their employees access to antigen tests because it is cheaper, and once they tested positive they are barred from working without sickness benefits “because the Employees Compensation Commission (ECC) requires only RT-PCR results.”

The price of RT-PCR, or reverse transcription polymerase chain reaction, tests ranges from P1,000 to P3,000.

“The workers keep the economy moving. They are the backbone of every society. It is only right therefore that we give them the proper respect by taking care of their welfare, pandemic or not,” he added.

Marcos said that if he is given the mandate in May, his administration “will see to it that the welfare of the workers, both here and abroad, will be given priority and he will make sure that there will be enough contingency funds for any unforeseen problems that may arise.”

“Alam ko po ang dinadanas na hirap at sakripisyo ng ating mga manggagawa. Magiging kaagapay po ninyo ako sa inyong mga adhikain at titiyakin natin na lagi tayong mgakakaroon ng kasagutan sa anumang problemang ating kakaharapin (I know the hardship and sacrifice that our workers are going through. I am with you in your goals and we will ensure that we will always have answers to whatever problem we are going to face),” he said.