Skip to content
HomeNewsMarcos a runaway winner in street survey 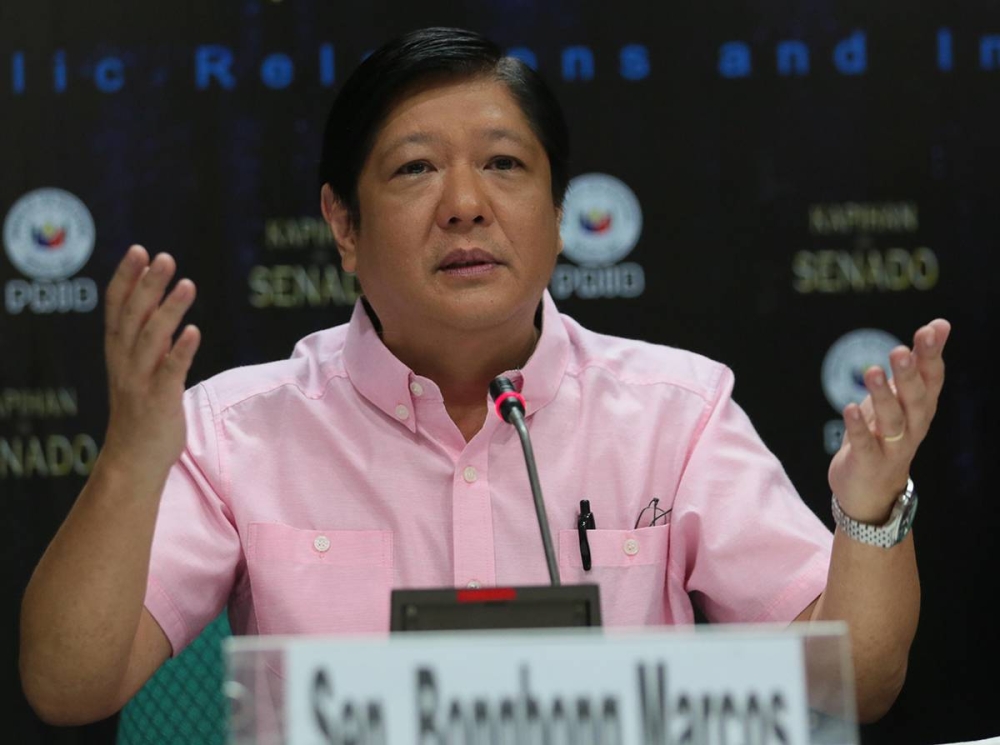 FORMER senator Ferdinand “Bongbong” Marcos Jr. will be a runaway winner in the 2022 presidential race, based on the series of Kalye (street) Survey conducted by different vloggers.

Marcos is running for president under the Partido Federal ng Pilipinas banner.

The Kalye Survey, conducted from October 1 to 11, showed Marcos was the preferred choice over six other candidates, with over 60 percent of respondents saying they would vote for him.

For the Kalye surveys, conducted in Metro Manila and Region 4A (Cavite, Laguna, Batangas, Rizal and Quezon), people on the streets, buyers in mini-groceries and vendors in public markets, among others, were randomly asked who they would vote for president on May 9, 2022.

The vloggers said the surveys veered away from the usual polling methods, with the respondents randomly picked, and may not serve as a real yardstick to predict the outcome of next year’s polls. But “they manifested the sentiment of the common people.”