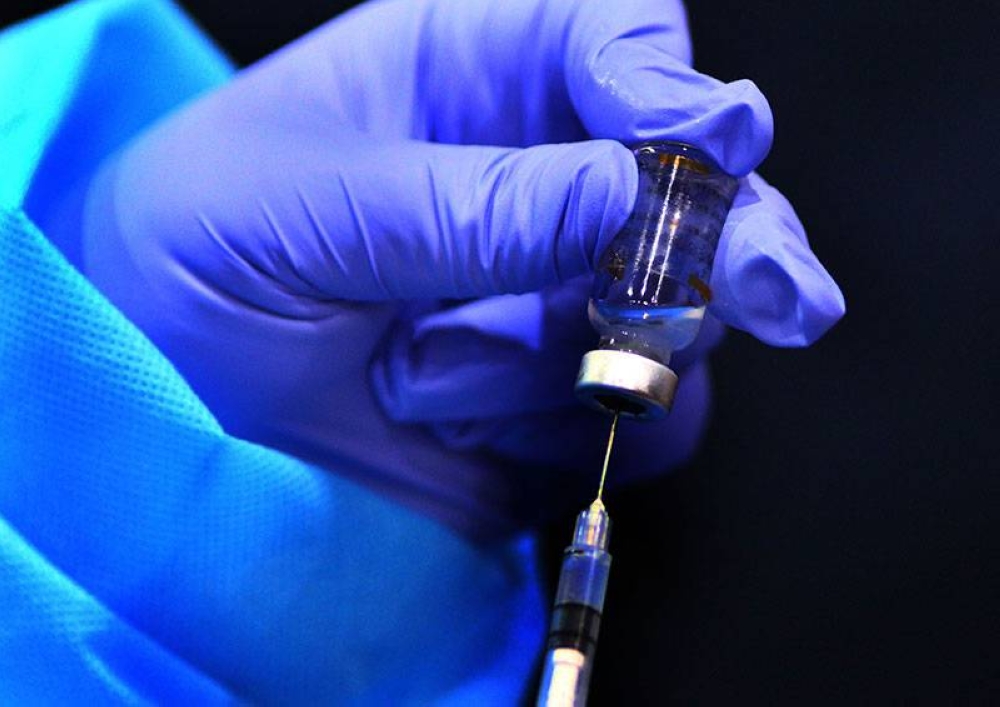 THERE is no need to make vaccination against Covid-19 mandatory for now, Malacañang said on Thursday.

In a virtual press briefing, Palace spokesman Harry Roque Jr. acknowledged that vaccine confidence among Filipinos has improved after more Covid-19 doses started to arrive in the country.

“That’s for Congress to enact if Congress wishes so. But right now, because the supply has just arrived, let’s see because I think the level of individuals who want to be vaccinated is already very high. Baka hindi pa naman kinakailangan sa ngayon (So, making vaccination mandatory may not be necessary for now),” Roque said when asked if President Rodrigo Duterte would ask lawmakers to pass a bill making Covid-19 vaccination mandatory.

In several speeches, Duterte has maintained that he will not force anyone to have anti-Covid shots.

But in his public address on Monday, the President proposed that those who refuse to be vaccinated should be inoculated while asleep.

He even offered to lead the campaign to thwart the lingering vaccine hesitancy among Filipinos.

But Roque said Duterte was joking when he said that those who don’t want to get vaccinated be given the jab while sleeping.

In late September, Duterte said the government could invoke police powers to compel those who refuse to be inoculated.

The government this week started the immunization of the general population and was gearing to start vaccinating children 12 to 17 years old in Metro Manila.

As of October 13, over 23.8 million Filipinos have been fully vaccinated against Covid-19, while some 27.2 million persons have received their first dose.

At least 70 percent of the country’s 110 million population must be fully vaccinated to achieve herd immunity.

The government later raised the target to 80 to 90 percent after more variants of the coronavirus emerged.

On Thursday, the Philippines reported 7,835 newCovid-19 cases for a total of 2.698 million, according to the Department of Health.