A man was stabbed and seriously wounded in Jaffa outside Tel Aviv on Wednesday afternoon, police and medics said.

The circumstances of the assault and the identity of the victim were not immediately clear.

Police said the assailant was a Palestinian man who had illegally entered Israel and he had been arrested. Police said the motive was apparently a terror attack and identified the victim as a resident of Jaffa.

However, the Magen David Adom rescue service identified the victim as a 49-year-old East Jerusalem resident.

MDA said he was taken to Wolfson Medical Center in Tel Aviv in serious condition with stab wounds.

Pictures from police appeared to indicate that the man had been stabbed with a screwdriver while fishing. 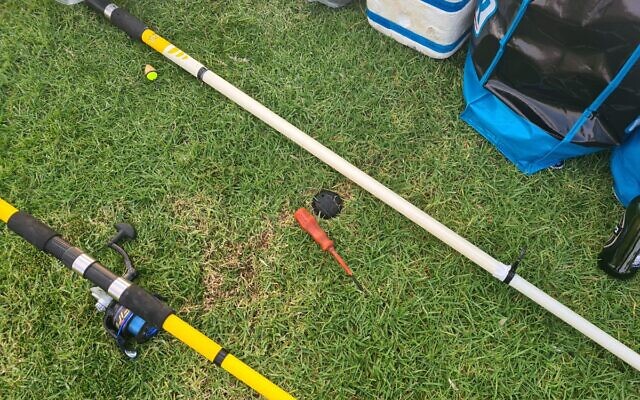 Police said they were carrying out searches in the area for other suspects.

The attack comes with forces on high alert on the eve of Yom Kippur, the Jewish Day of Atonement, and the holiest day of the Jewish calendar.

There has been a spate of stabbing attacks in recent days, apparently in solidarity with six Palestinian security prisoners who escaped from Gilboa Prison last week. Two of the six are still on the run.

In Jerusalem, some 2,000 police officers were deployed, with roadblocks and checkpoints set up around the Old City, as thousands of worshippers were expected at the Western Wall. Police were also guarding houses of worship across the country.