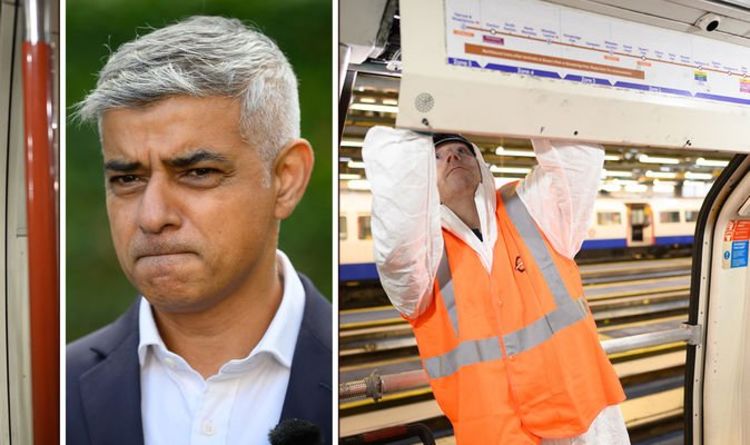 Transport for London finance chief Simon Kilonback told the TfL finance committee that “full closure of a line or part of a line or smaller reductions across the whole [Underground] network”.

The chief said the failure to secure Government cash for long-term repairs and upgrades would have a detrimental impact on the tube.

According to reports, the Bakerloo and Jubilee lines are both at risk of the closures.

London tube drivers have recently threatened to strike over staff rotas in the Night Tube.

Victoria, Central, Northern, Piccadilly and Jubilee line drivers will all walk in protest against these rotas.

Nick Dent, director of London Underground Customer Operations, said: “We are disappointed that the RMT is threatening London with this unnecessary action.

“The positive changes to Tube driver rosters have provided greater flexibility for drivers as well as permanent work and job certainty, something welcomed by all other unions.

“We have been meeting with the RMT for a number of months through Acas to try and resolve their issues and we remain open to talking further.”

Rail fare dodgers are also facing a rise in fines – with an increase to £100.

If the dodger decides to pay their fare within 21 days, it reduces to £50.

According to National Rail’s website, the current penalty is “£20.00 or TWICE the appropriate single fare from the station where you started your journey to either the next station at which the train stops, or the station you leave the train, whichever is the greater amount”.