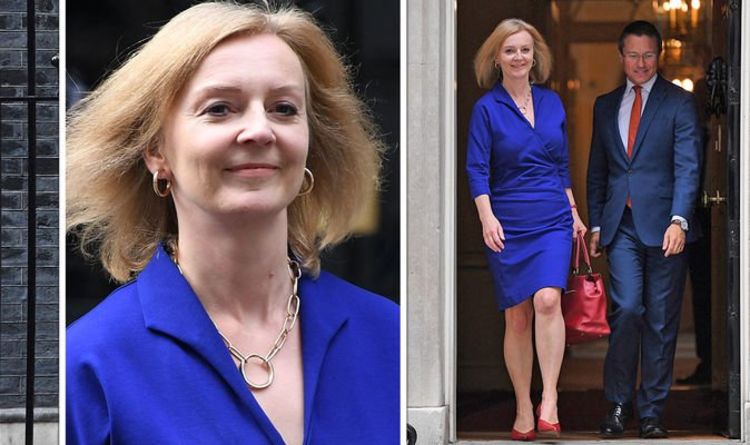 The MP was given the boost to one of the four great offices of state after impressing in her brief as International Trade Secretary.

Responsible for signing post-Brexit free trade deals, she successfully brokered agreements with 96 countries around the world.

Her success made her a firm favourite among Tory grassroots, regularly topping polls as Conservative members’ favourite Cabinet minister.

She will be the first female Conservative to ever hold the Foreign Secretary post.

Ms Truss will also retain the role of minister for women and equalities, a position she was appointed to in September 2019.