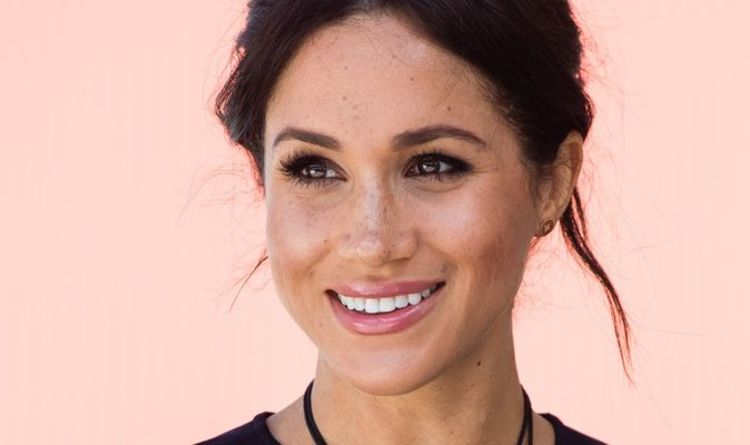 Eagle-eyed viewers may have spotted that while cradling her baby bump, it appears that Meghan’s thumb bends backwards unusually far which experts claim is exactly the kind of thing you would see on someone who has hypermobility.

Hypermobility is not guaranteed to be passed on to her two children and even if they do end up with the surprising condition, it is not a major cause for concern.

Typically a hereditary condition, hypermobility is often due to the genetic mutation of collagen, the protein that cushions and protects our joints allowing them to move smoothly without pain.

If Lilibet and Archie do inherit the gene from mum Meghan, the pair will benefit from a bigger range of movement in their joints and will likely just have to focus on strengthening the surrounding muscles to keep everything stable.

Osteopath Anisha Joshi told Hello!: “People with hypermobility are often able to move their limbs in ways others can’t, much like the photo in which Meghan’s thumb appears bent uncomfortably.

“It means that some or all of a person’s joints can have an unusually large range of movement. Hypermobility is a hereditary condition with the main cause of it being genetically determined changes to collagen, a type of protein in the body found in ligaments, to support them. Not enough collagen in the body can make joints loose and stretchy.”

While the Duchess of Sussex has never confirmed if she has hypermobility, previous images from her former lifestyle blog The Tig showed that she could master advanced yoga positions.

If she does have the condition, it could have aided her ability to master challenging moves such as the bow pose and mermaid pose, both of which require a lot of joint flexibility.

The Duchess has practiced yoga from a young age, and became engaged in the practice as her mother was a yoga instructor.

In a previous interview the Duchess said: “My mom was a yoga instructor so that practice is in my blood.

“There are so many benefits that come with [yoga] – increased flexibility and muscle strength, greater happiness, increased mental focus, a greater ability to relax, decreased anxiety and better sleep.”