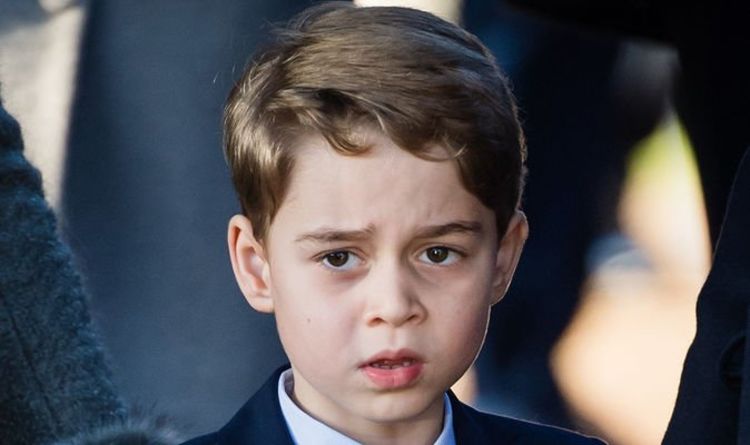 The revelation came from Scott Methven, who served as Her Majesty’s Pipe Major between 2015 and 2019. The Scottish army veteran would play the pipe for the monarch for 15 minutes every morning.

Speaking to the Daily Telegraph, Mr Methven explained how the Royal Family supported him, after his wife Morven was diagnosed with cancer in 2017.

The Queen, 95, urged him to put “family first” and take “as much time as you need to look after your wife”.

Her Majesty also arranged for the couple to receive care packages. Their children were looked after by royal nannies at Balmoral and Windsor Castle.

After learning his wife required hospital care, Mr Methven was urged to leave immediately by a royal equerry.

Concerned about his children, then aged five and 12, he asked: “Who will look after the kids?”

The equerry answered: “Just go. I will talk to the Queen. That’s what we’re here for.”

Mr Methven added: “It just so happened that the [royal] nannies were there.

“They all mucked in and helped out.

“They [his children] stayed up at Balmoral Castle while I was away.

The piper explained how the Queen intervened personally to support his family through the difficult time.

He said: “People on the military side were conscious about me getting back to work but the Queen said ‘absolutely not, it’s family first, you have as much time as you need to look after your wife’.”

If anyone challenged him about being absent, the Queen added to say “I told you so”.

Sadly, Morven passed away in 2018, a year after her diagnosis.

Mr Methven also has fond memories of having “a wee chat” with the Queen, along with the late Prince Philip.

He said: “My son would bump into the Duke of Edinburgh at the back of the cottage in Balmoral.

“I told him he was my son and he said: ‘You’ve got him bloody well trained.’ We were there laughing.”

Speaking to BBC Scotland, Mr Methven added: “People genuinely think what you will about the Royal family or the Queen, but they pulled it out of the bag for me.”