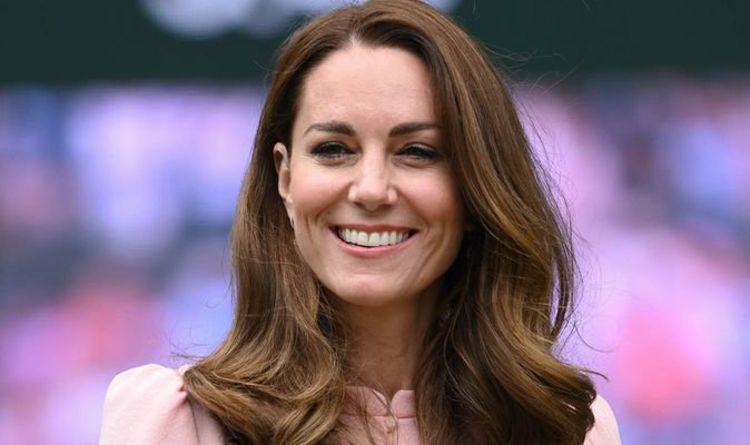 Kate will visit RAF Brize Norton in Oxfordshire on Wednesday to meet some of the military personnel and civilians who took place in Operation PITTING. This operation ran between August 14 and 28 and saw the evacuation of civilians from Afghanistan after the Taliban regained power in the country.

While at the base, Kate will meet people who have been directly involved in the largest humanitarian aid operation run over the past seven decades.

Among them, there will be RAF aircrew and medics who helped people at Kabul airport.

The Duchess will also speak to civilians and volunteers who established a repatriation centre at the RAF base in Oxfordshire and continued to provide support and supplies to those fleeing Afghanistan.