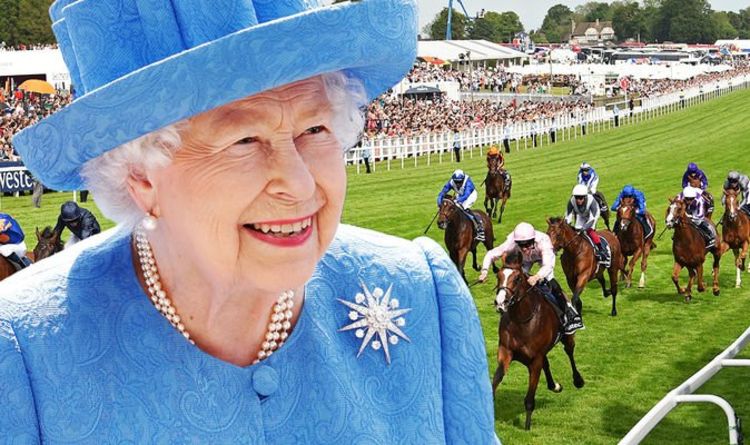 “At 14/1 he is still one of the most popular picks and if he makes it to the Epsom Derby for the Queen, in her Platinum year, then I’d expect the whole country would want to back him.

“Don’t forget, her colt, Carlton House, went off 5/2 favourite for the same race 10 years ago with everyone wanting to back the Queen’s horse because she is so popular.

“It would be a dreadful result for the bookies but not even the hardest of souls would begrudge the Queen a win in the race she covets most, especially in her Platinum Jubilee year.”

Racing broadcaster Cornelius Lysaght told The Sun that a win for the Queen on her Platinum Jubilee would be “an astonishing thing”.

He said: “The Queen is a big breeder, owner and patron of horse racing. It is not just hype — Reach For The Moon has solid form appearances.

“If on her Platinum weekend, she finally won the Derby, it would be an astonishing thing. It is the Holy Grail.”