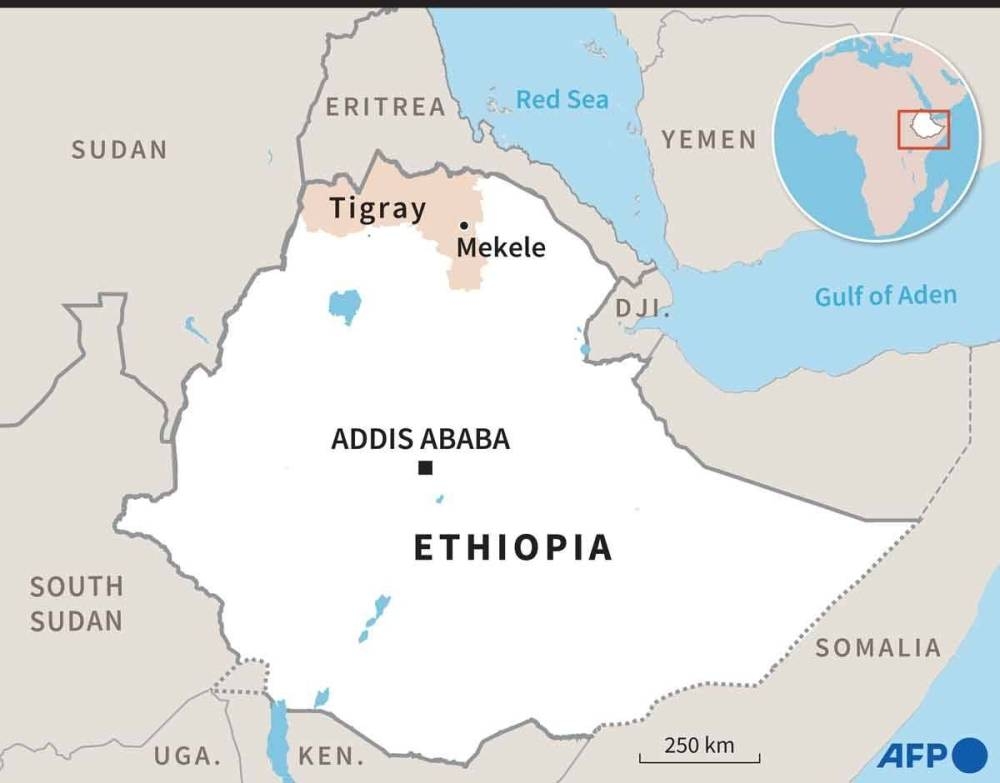 UNITED NATIONS: In addition to increasing needs, continued fighting in northern Ethiopia — including airstrikes — affects the means to deliver that relief, the UN Office for the Coordination of Humanitarian Affairs (OCHA) said on Friday (Saturday in Manila).

The office said that airstrikes have been intensifying in several Tigray region locations since the start of the year, reportedly causing significant civilian casualties.

Aid partners temporarily restricted their movement and activities in northwestern Tigray, except for Shire Town, due to the airstrikes.

Once some aid movement resumed, the office said the lack of fuel severely limited the response. “Fighting around Abala, on the Tigray-Afar border, is hindering our ability to bring aid into Tigray. There have been no deliveries of assistance into Tigray since December 14.”

No fuel trucks have entered the Tigray region since Aug. 2, 2021, OCHA said, meaning that many humanitarian partners are mainly working close to urban areas with little or no travel outside.

The office said that relief organizations providing food assistance do not have enough fuel to distribute even the limited food stocks available in Tigray.

While insecurity also constrains humanitarian operations in parts of the neighboring Amhara region, the relief response is scaling up as more areas become accessible, OCHA said.

The office said that more than 47,000 people also received emergency shelter and nonfood items in the past week.

At least a few hundred thousand displaced people are estimated to have returned to their homes over the last three weeks. They reportedly need essential assistance and emergency shelter support.

In the Afar region, east of Tigray, the humanitarian response continues with about 330,000 people provided with food assistance in the current distribution round, OCHA said.