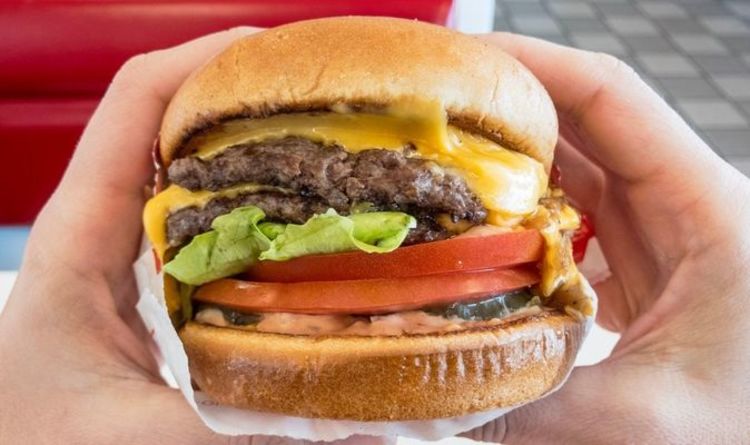 The unnamed woman was munching her way through the treat when she found the unexpected addition. Pictures of her horrifying find, which happened at a restaurant in Santa Cruz, Bolivia, quickly went viral.

It later emerged that one of the workers at the meat grinding factory, which supplies burgers to 20 restaurants in the area, had lost two fingers while operating a cutting machine.

He was immediately taken to hospital but it appears at least one of his fingers was never recovered.

At the time of the accident, the man was preparing up to 176lbs of meat.

He added: “We will punish those responsible, the Penal Code establishes a penalty of up to 10 years in prison.”

In a statement, the restaurant in question said that, throughout the 21 years it has operated, it has worked “in strict adherence to all health, safety and food safety regulations.”

As a precaution, the Ministry of Labour has ordered all operations in the area where hamburgers are made to stop until they can prove their workers are trained in handling the machines.

This is because the factories where much of the meat is prepared have been deemed “unsafe” by inspectors.

They said that there were at least three other incidents in which workers lost their fingers.

Even more shockingly it appears that, while rare, it is not the first human finger to be discovered in a burger.

Last April, a finger was discovered in a Chicken burger at a restaurant in Punja, India.

The news led to a crackdown on restaurants in the state over fears that health and safety standards were not being adhered to.