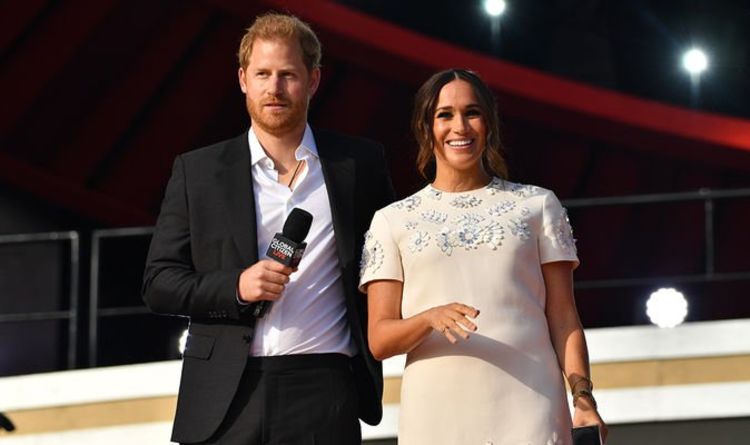 It is as-yet unclear if they are being paid for their roles at Ethic, but one of the fintech company’s founders said they “became investors in Ethic earlier this year and have investments managed by Ethic as well”.

The couple also signed a £112million deal with streaming service Netflix to make their own shows, including Meghan’s upcoming animated series Pearl.

They agreed to a multi-year deal to produce a nature series, documentaries and children’s programming.

The deal is worth more than other Hollywood stars received for their original films.