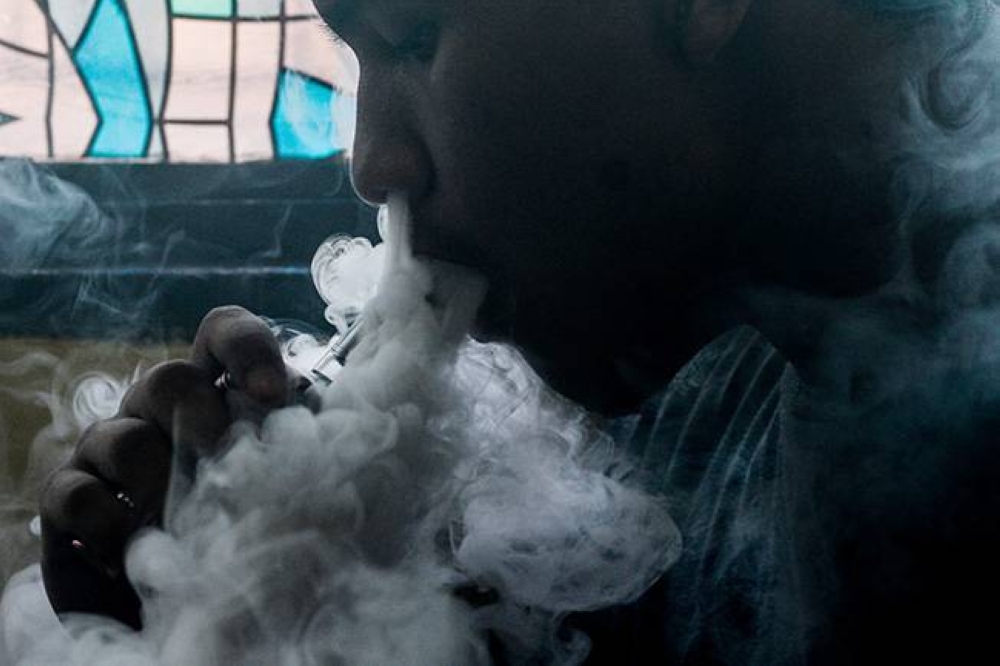 Sixty civil society organizations under the Sin Tax Coalition sent a petition to President Rodrigo Duterte asking him to veto the bills legalizing the sale of electronic vaporizers or vapes and heated tobacco products.

Senate Bill 2239 and House Bill 9007 mandate the lowering of the age limit of access to e-cigarettes and vapes from 21 to 18 years old, the transfer of its regulatory jurisdiction from the Food and Drug Administration to the Department of Trade and Industry, and the manufacturing of multiple flavorings for vape products.

The coalition called the two legislations “anti-youth and anti-health.”

“Passing this bill is an utter disservice to the health, welfare and well-being of your constituents. It is anti-youth, anti-health and pro-addiction,” the groups said in a statement.

Citing a 2019 Global Youth Tobacco Survey that showed that 1 in 7 Filipino students aged 13 to 15 are electronic cigarette users, the groups argued that expansion of access to these devices will endanger the youth, thus stricter regulation is needed to prevent the epidemic of vaping-related lung injuries in the country.

The groups urged Duterte to issue an executive order banning the manufacture, distribution, sale and marketing of unregistered e-cigarette products and the expansion of smoking ban in enclosed public areas. They said the President should fulfill his campaign promise of protecting public health

The Department of Health (DoH) voiced its opposition to the bills in December, noting that signing it into a law will put the Filipino youth at risk.

The Philippine College of Physicians also opposed the proposed legislation.

The DoH said the bills were retrogressive and contain provisions that contradict public health goals and international standards, and undermine the country’s progress in tobacco control as well.

“By lowering the age of access to vapor products from 21 to 18 years old, allowing flavorings, and permitting advertising and sponsorship strategies, the bill, when passed into law, will expose our youth to-harmful and addictive substances by making vapor products enticing and easily accessible,” the DoH said.