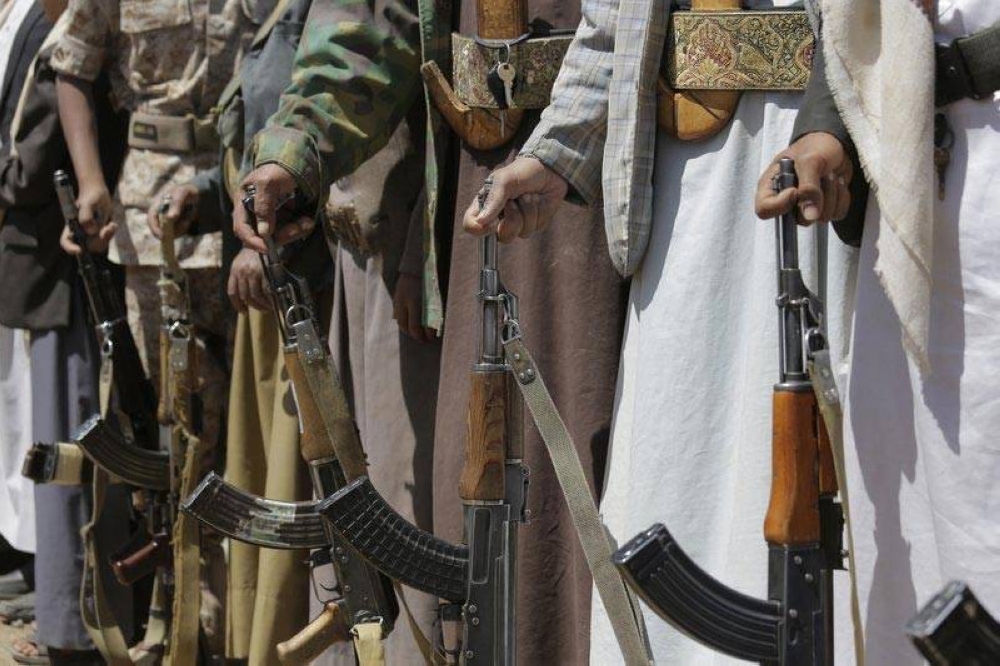 SANAA: The UN Security Council on Friday called for the “immediate release” of an Emirati-flagged vessel and its crew who have been held by Houthi rebels in Yemen since the beginning of January, and a de-escalation of the situation.

The Saudi-led military coalition backing Yemen’s internationally-backed government against the rebels said the Rwabee was returning from a mission to set up a field hospital and called the seizure an act of piracy.

But the Iran-backed Houthis released images of what they said were military jeeps and weapons on board the vessel, which was captured off the key rebel-held Red Sea port of Hodeida.

In a statement drafted by Britain and adopted unanimously, the 15-member Security Council “demanded the immediate release of the vessel and its crew and “underscored the necessity of ensuring the crew’s safety and well-being.”

The council highlighted “the importance of freedom of navigation in the Gulf of Aden and Red Sea” and urged “all parties to de-escalate the situation in Yemen,” including by working with the UN’s special envoy to return to the negotiating table.

In a recent letter to the United Nations, the United Arab Emirates noted that the Rwabee’s crew consisted of 11 members: seven Indians (India is a non-permanent member of the Security Council), and others from Ethiopia, Indonesia, Myanmar and the Philippines.