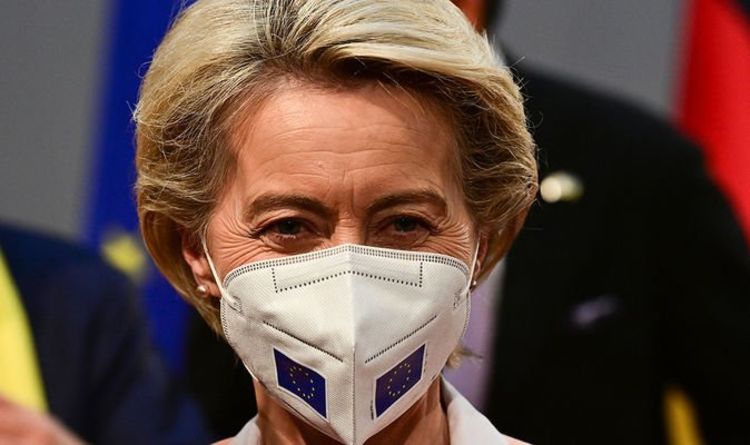 The annual Climate Transparency Report has been released, showing the bloc’s per capita emissions are higher than the G20 average (7.9 to 7.5). It is the world’s most comprehensive annual review of G20 countries’ climate action and their transition to a net-zero emissions economy. Developed by experts from 16 partner organisations from the majority of the G20 countries, the report informs policymakers and stimulates national debates.

They noted:  “The EU’s climate policies and commitments need substantial improvements to be consistent with the Paris Agreement’s 1.5°C temperature limit.

“The EU is not meeting its ‘fair share contributions to climate action.”

It is produced to serve as a useful reference for decision-makers and actors, and also for those central for climate for whom climate is not central.

The review is based on 100 indicators for adaptation, mitigation and finance and aims to make good practices and gaps transparent.

Argentina, Australia, Brazil, Canada, China, India, Indonesia, Mexico and South Korea are rated overall as “Highly Insufficient”, with Canada’s domestic target and India’s policies and action being the only elements within this group rated as “Almost sufficient”.

The report reads: These G20 members need to introduce much more ambitious domestic and internationally supported targets, policies and action and, for developed countries, ramp up climate finance contributions to support action in developing countries.”

Russia and Saudi Arabia are rated overall as “critically insufficient,” which means that if all governments took this approach, global warming would exceed 4C.

The UK is the only G20 member with a domestic target that aligns with a 1.5C modelled domestic pathway in 2030.

Britain was given the overall rating is “almost sufficient” as its policies and action are not yet 1.5°C aligned nor is it meeting its ‘fair share target or climate finance contribution.

It marks a good step in the right direction, but the UK still has much to improve.

It comes a day after Britons were sent a severe warning over climate change from the Environment Agency (EA).

EA’s report points out that the hundreds of deaths in Germany as a result of severe flooding could be seen in the UK too if we do not change our ways.

The organisation stressed that the UK needs to fix up its act if it is to become more resilient to increasingly extreme weather.

Environment department Defra has said it was taking key measures to protect the UK from the impacts of climate change.

Currently, we are heading towards a rise in the global average temperature of nearly 3C by the end of the century.

The UN’s IPCC report which issued a ‘code red’ for humanity and urged instant action, warned that this temperature rise will be catastrophic.

But while a 3C rise is predicted to cause devastation, even 2C rise would come with serious consequences, according to Defra.

It also predicted that by the 2050s, peak river flows could soar by 27 precent while summer flows plummet by as much as 82 percent.

Scientists have already warned that ignoring the climate crisis will yield “untold suffering” for humanity and even bring about the end of the world as we know it.