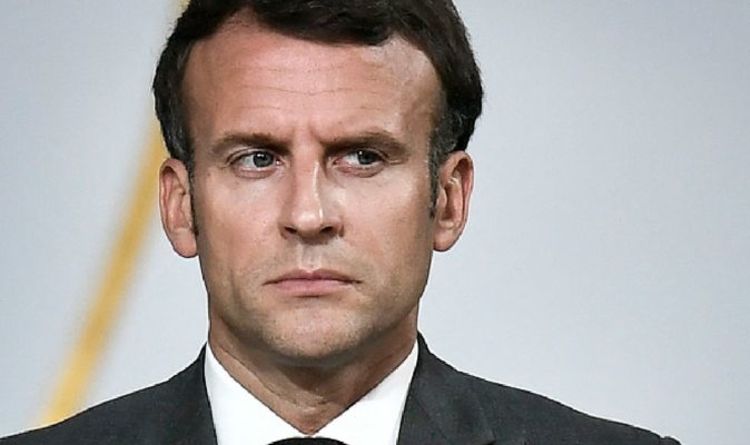 Australia’s ditching of a submarine contract with France is another wake-up call for the European Union to strengthen its own sovereignty, Germany said this morning, noting it will be difficult to rebuild lost trust after the move. “We cannot exclusively rely on others but must cooperate, and we have to overcome our differences (within the EU) and speak with one voice,” German European affairs minister Michael Roth told reporters ahead of a meeting with his counterparts in Brussels.

“We all need to sit down at a table; lost trust has to be rebuilt – and this will obviously not be easy. But we want to make a constructive contribution,” he added.

He said: “We, Australia and Germany, want to deepen our dialogue on space security and the space situation.

“To this end, Admiral David L. Johnston and I signed a letter of intent for the ‘Military Space Partnership’ today in Berlin.

“Our focus is on sensor data and ground-based sensors.”

He said: “Yesterday: Military honours for my US comrade General Mark A. Milley. Good exchange about the US and Germany trusting cooperation as well as joint operations and training projects.

“Thanks for the good discussions!”

Reacting to the news, Generation Frexit leader Charles-Henri Gallois blasted Emmanuel Macron over his delusion for a united EU military stance after the blow received by NATO allies.

He raged: “Germany and Australia have just signed an agreement on space technologies.

“New proof of love from the Franco-German couple.

“La Drian and Macron kid themselves every day with their EU autonomy.”

In a concrete signal of the bloc’s outrage, EU ambassadors postponed preparations for an inaugural trade and technology council on September 29 with the United States, a gathering that was trumpeted as a major advance in the transatlantic alliance.

“One of our member states has been treated in a way that is not acceptable, so we need to know what happened and why,” European Commission President Ursula von der Leyen said in defence of France.

Her EU executive asked for preparatory EU discussions for the US trade and technology council to be taken off Wednesday’s agenda, EU diplomats said.

A spokesperson said the Commission was still determining whether the US meeting should go ahead as planned.

France said it was assessing all options in response to Australia’s scrapping of a $40 billion submarine contract last week, while its biggest EU ally, Germany, rallied behind it, saying Washington and Canberra had damaged trust between allies that would be difficult to rebuild.

The dispute follows what NATO’s European allies say was Washington’s failure to communicate and consult during the chaotic Western withdrawal from Afghanistan.

Australia says the United States’ offer of access to US nuclear technology to build nuclear-propelled submarines was too good to refuse. It will be only the second country after Britain in 1958 to be given such technology that allows Canberra to help Washington prevent China from gaining military supremacy.

Australia said it would cancel its order for submarines from France, which were conventional, diesel-electric powered, and would instead turn to US and British technology under a new security partnership named AUKUS.

Britain is also looking for a global role after its decision to leave the EU.