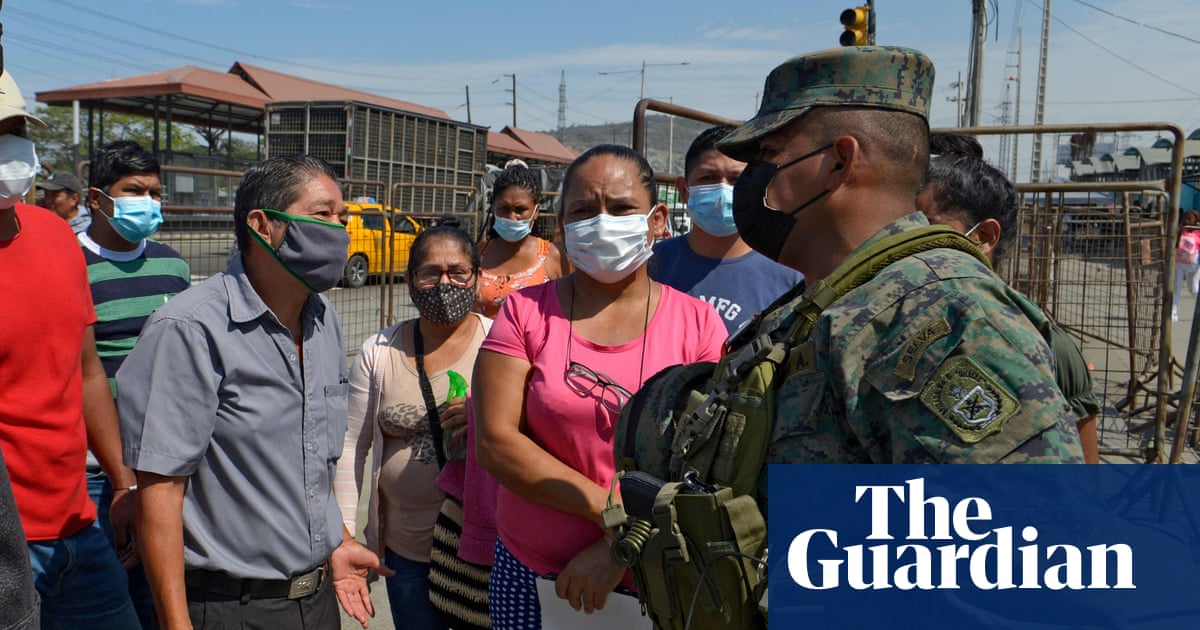 The death toll in a gang battle at one of Ecuador’s largest prisons rose to 116, president Guillermo Lasso said, as authorities discovered the bodies of more victims including at least six that had been beheaded.

Another 80 inmates were injured during the Tuesday night clashes at the Penitenciaria del Litoral in Guayas province, which has been the scene of bloody fights between gangs for control of the prison in recent months.

“It is unfortunate that criminal groups are attempting to convert prisons into a battleground for power disputes,” Lasso told reporters in Guayaquil, Ecuador’s largest city.

“I ask God to bless Ecuador and that we can avoid more loss of human life.”

Lasso said he would send additional security forces and free up funds to avoid a repeat.

Armored vehicles, soldiers, ambulances and relatives of inmates gathered outside the penitentiary, the latter waiting for news of loved ones inside.

Police commander Fabian Bustos said a police and military operation had regained control of the prison after five hours on Tuesday. He said several weapons had been seized.

The violence involved gunfire, knives and explosions and was caused by a dispute between the Los Lobos and Los Choneros prison gangs, officials said.

“They want to sow fear,” he told the Associated Press on Wednesday after officials had confirmed 10 decapitations.

In July, Lasso decreed a state of emergency in Ecuador’s prison system following several violent episodes that resulted in the death of more than 100 inmates.

Previously, the bloodiest day occurred in February, when 79 prisoners died in a simultaneous riot in three prisons in the country.

In July, 22 more prisoners lost their lives in the Litoral penitentiary, while in September a penitentiary centre was attacked by drones, leaving no fatalities.

With Reuters and Associated Press