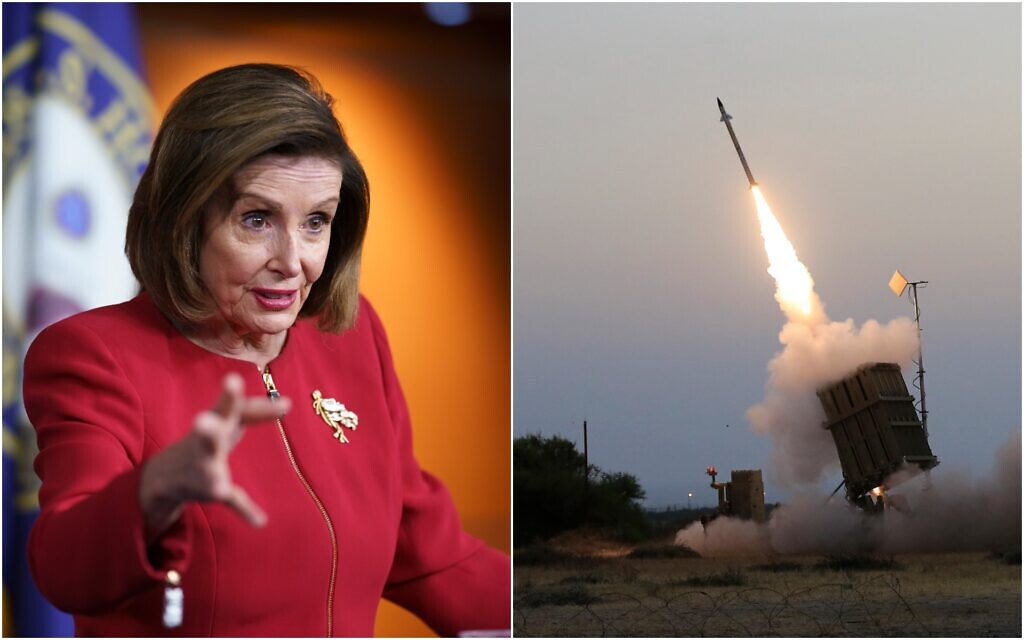 Welcome to The Times of Israel’s Daily Briefing, your 15-minute audio update on what’s happening in Israel, the Middle East, and the Jewish world, from Sunday through Thursday.

Magid fills us in on the Tuesday political machinations of the so-called “Squad” of progressive lawmakers who forced Iron Dome funding to be pulled from US government spending bill.

Ben-David follows with a discussion about Israel’s BriLife COVID-19 vaccination, currently in Phase IIb/III trials in Georgia and soon to be administered in Ukraine.

Magid also interviewed freshman US lawmaker Jon Ossoff following his trip earlier this month to Israel and the West Bank for meetings with political leaders in Jerusalem and Ramallah.

Late but longer-lasting? Israel’s COVID jab aims to ‘find its place in market’

Subscribe to The Times of Israel Daily Briefing on iTunes, Spotify, PlayerFM, Google Play, or wherever you get your podcasts.